The Western Lake District and Coast… Did You Know? 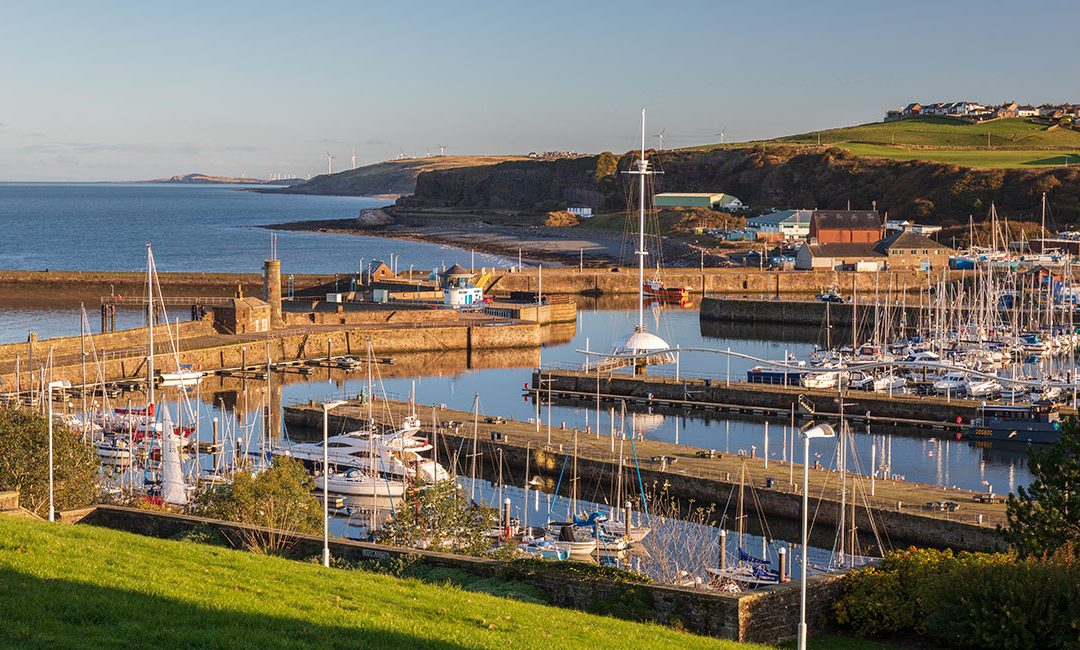 While most people know that the Western Lake District is home to England’s highest mountain, did you also know that it is also home to what is thought to be the only officially employed castle jester? Oh, and miles and miles and miles of coastline? You’d be surprised how many people don’t realise Cumbria’s good for a visit to the beach…

What’s more, it’s been battered by armies from land and sea, been poked by more Vikings and Romans you can shake a stick at, and if you dive to the bottom of England’s deepest lake, take a torch as it’s so deep you can’t see a thing.

But when you do pop back up, be sure to pop along to Whitehaven and thank the town council for being a lot more agreeable than the folks who founded the town back in the old days…

So, if you want owt to read, here’s summat to inspire your next pub quiz:

* The founder of Whitehaven was never very popular and numerous riots broke out as a result of his treatment of his employees.  He would lock them out of the mines and other businesses when he was angered. His successors were not nice to people either.  At one point Lowther was the richest commoner in England and didn’t get made a peer because of his nastiness to people. Read the book “Riotous Whitehaven” for more.

* In World War One, a German submarine shelled Parton where chemicals were being made for the war effort.

* Sellafield was set up during WW2 as a munitions complex.  It was supposedly out of reach of Nazi bombers and hidden by clouds.

* Meanwhile, Sellafield was the site of the first commercial nuclear reactor plants.  The Queen ceremonial pushed the start-up button for show, but the plant had already been operating.  The Windscale reactor was actually four small 50MW reactors, tiny by today’s scale.

* The original Tom Fool was the jester at Muncaster, which employs a new jester every year to this day. Just don’t ask what happens to the old ones…

* Born in 1747, John Paul Jones, the United States’ first well-known naval commander in the American Revolutionary War, was actually a local boy.  He apprenticed as a sailor in Whitehaven and served on a slaving ship.  At 21 he became a ship’s captain when he took over from the captain and first mate of a ship on which he was a passenger.  He guided the ship back to Whitehaven and was made its permanent captain by the grateful owners.

* Wastwater is the deepest of the lakes and its bottom is actually below sea level.  It is so deep that divers have no light at its bottom.

* The Bessemer Steel manufacturing process was invented in West Cumbria.  It was the first inexpensive industrial process for the mass production of steel from molten pig iron before the development of the open hearth furnace.  Plentiful iron ore and coal along with limestone mined in Cumbria made West Cumbria the original centre of steel production in the world in the mid 19th century. Some historians claim this invention in 1856 was the real start of the Industrial Revolution.