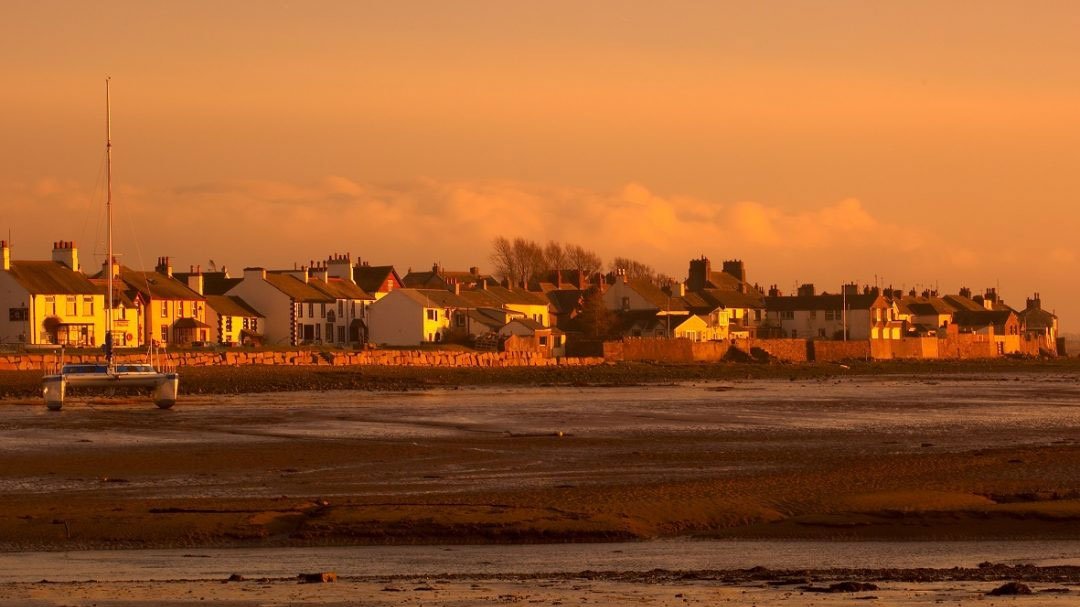 As 2017 draws to a close the Lake District’s only coastal village celebrates its unique double World Heritage Site status.

UNESCO has confirmed picture postcard Ravenglass is the only site in Europe to enjoy twin status in the coveted cultural landscape category. Following a bumper season for the village, a new year beckons with even more opportunities to make the most of the remote jewel in the Lakes’ crown.

Lake District National Park area ranger, Rec Cathey, said it was an exciting time and that a lot of work had been done to help worldwide visitors enjoy the stunning landscape and history. She explained: “We have already rolled out the compelling community-led archaeology project tracking Romans in Ravenglass and provided great walk options, including an accessible route for all ages and abilities.

Part of Natural England’s newly created coastal path from Silecroft to Silverdale takes people into the village.  On top of that, Ravenglass has a regular train service, as well as top attraction, the Ravenglass and Eskdale Railway. It’s fantastic that people can get to this remarkable place by public transport and see for themselves why it’s a UNESCO class act.”

Ravenglass and Eskdale Railway’s marketing manager, Lisa Braithwaite, said getting global recognition twice was a remarkable feat. She explained: “It amazes people that this small community on the national park’s western fringes should have the same status as the Taj Mahal and the Great Barrier Reef.

They often come here without realising the Hadrian’s Wall connections and rich Roman heritage, revealed in:

Since the Lake District became a WHS in summer, people have been flocking. This year we have seen a record 115,000 visitors.”

He added: “In fact, it’s fabulous and tremendous. It’s onwards and upwards for us and I can’t wait to promote, and push our double glory for years to come. People need to know the scope and depth of what we’ve got here; the history, people, coast, mountains, scenery, industry, culture and heritage. World Heritage status is absolutely positive; it’s given confidence and pride. It will help us attract people to this incredible place.”