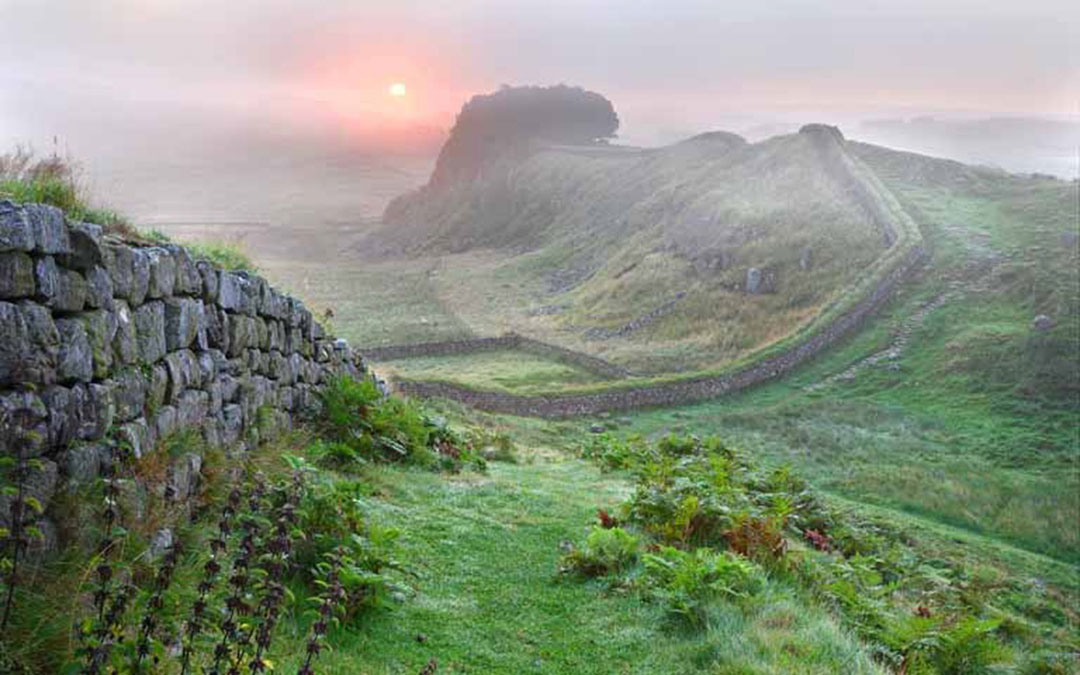 Pocket Tours was founded in 2010 and first focused on bringing history to life with the world’s first battlefield tour App for the iPhone. The App brings history to life by using the full suite of functionality available on the Apple mobile platform. Other tours were developed until working alongside the Hadrian’s Wall Marketing Group, Pocket Tours launched the official App for the World Heritage Site. The app guides its users from East to West along the edge of what once the Northern Frontier of Britannia and is bursting with history and local information. The platform was initially developed to incorporate Augmetned Reality (AR) which identified locations against the backdrop of the view through the device’s camera. Technology has marched on over the last 10 years and the smartphone functionality has changed beyond recognition. It is now possible to superimpose 3D imagery onto the view through the camera and allow customers see how things might have looked almost 2000 years ago.

Smartphones are now much faster, have much more memory and operate using 4 & 5G technology which wasn’t available when the original App was designed. A Content Management System will allow the information to be used across multi device platforms. The framework for the App will allow other users to create bespoke Apps to promote their area.

Numerous isolated 3D visualisations have been created for Hadrian’s Wall and the partners in the development have offered access to these images removing the need for expensive and detailed development of the artwork. This will allow lesser known areas of the World Heritage Site to become accesible. 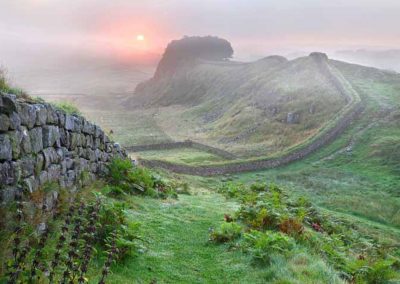 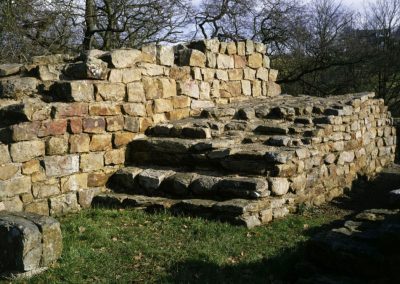 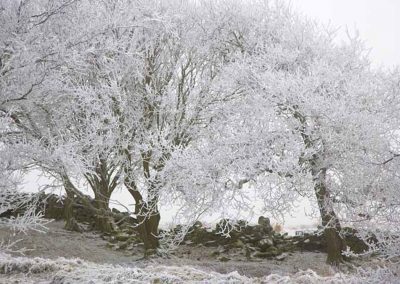 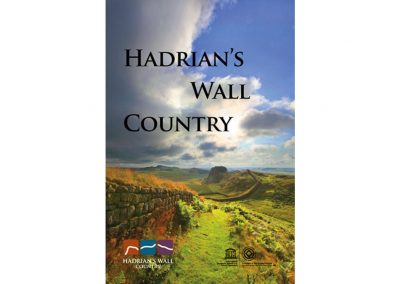