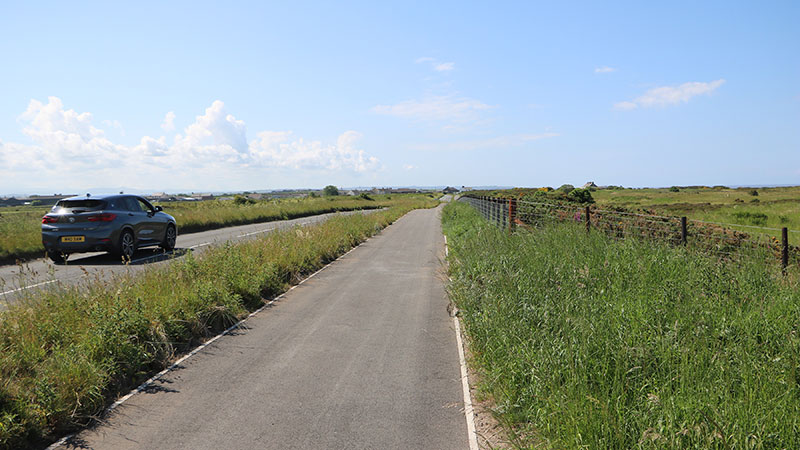 The ‘Solway Coaster’ is a 14.1km route between Allonby and Silloth and has been created to join onto the already successful route from Maryport to Allonby. The link between the coastal towns also forms part of the National Cycle Network Route 72 (Hadrian’s Cycleway), which runs from Ravenglass, Cumbria, to South Shields in Tyne and Wear.

The path is aimed predominantly at cyclists, but the off-road sections are multi-functional and can accommodate pedestrians.

The project was led by Allerdale Council on behalf of the Silloth-on-Solway Coastal Community Team (CCT), a mix of public, private and community partners.

The opening coincided with Clean Air Day, a national initiative which aims to shine a spotlight onto the issue of air quality and what can be done to help improve it. The council supports the initiative every year and uses the day to promote important messages around air quality in Allerdale and beyond.

Cllr Tony Markley, Executive member for leisure and tourism, said: “This cycleway will be a great asset to the area and provide a fantastic facility for local people to get active. It will also add to the brilliant tourism offering we have in Allerdale and we look forward to welcoming to visitors onto the route.

The new route also goes past the Lowther Arms in Mawbray, which has recently been purchased by the local community and will be opening to the public on 26 June. Vivienne Coleman, Company Secretary on behalf of the Lowther Arms Community Project Limited, said: “We are already seeing increased number of cyclists coming past the pub, which is great.”

As part of the opening, the council also officially launched the very first Solway Coast Cycling Festival – taking place on Silloth Green on September 11, 2021, just a day after the Tour of Britain has been through Cumbria. This family-friendly event will showcase the Solway Coast as a fantastic cycling destination and encourage people to incorporate cycling as part of a healthy and environmentally friendly lifestyle.

More details of the event will be announced in due course, however, features set to be included are way-marked and led cycle rides, bike maintenance workshops, kids’ activities and cycling skills sessions. Carlisle Community Cycle Hub, the Calvert Trust and many other local cycling organisations have already confirmed their participation in the event. 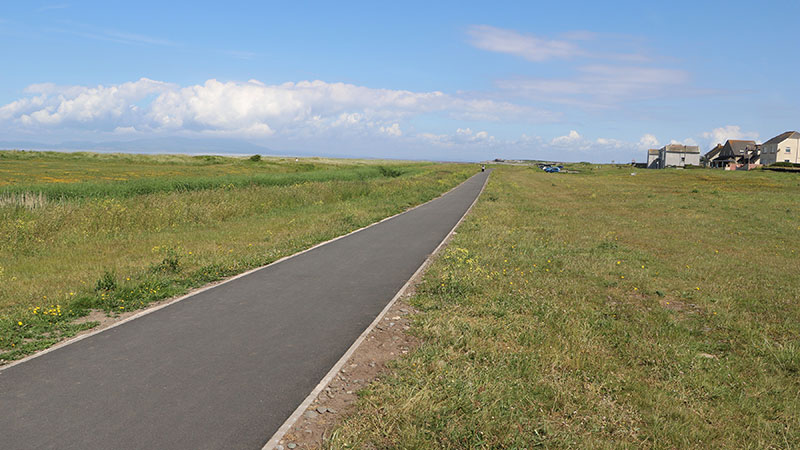