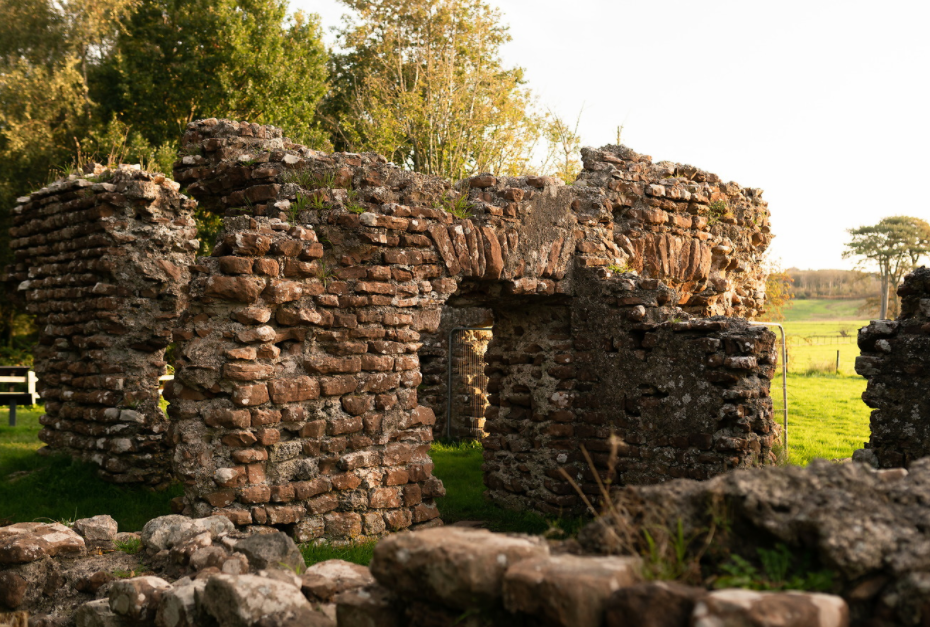 Join me for a virtual whizz along the western frontier of the Roman Empire, from the forts defending the empire from attack from the Irish Sea to the port at Ravenglass, located at the natural harbour formed by the confluence of the rivers Esk, Irt and Mite, and then inland to the fort at Hardknott