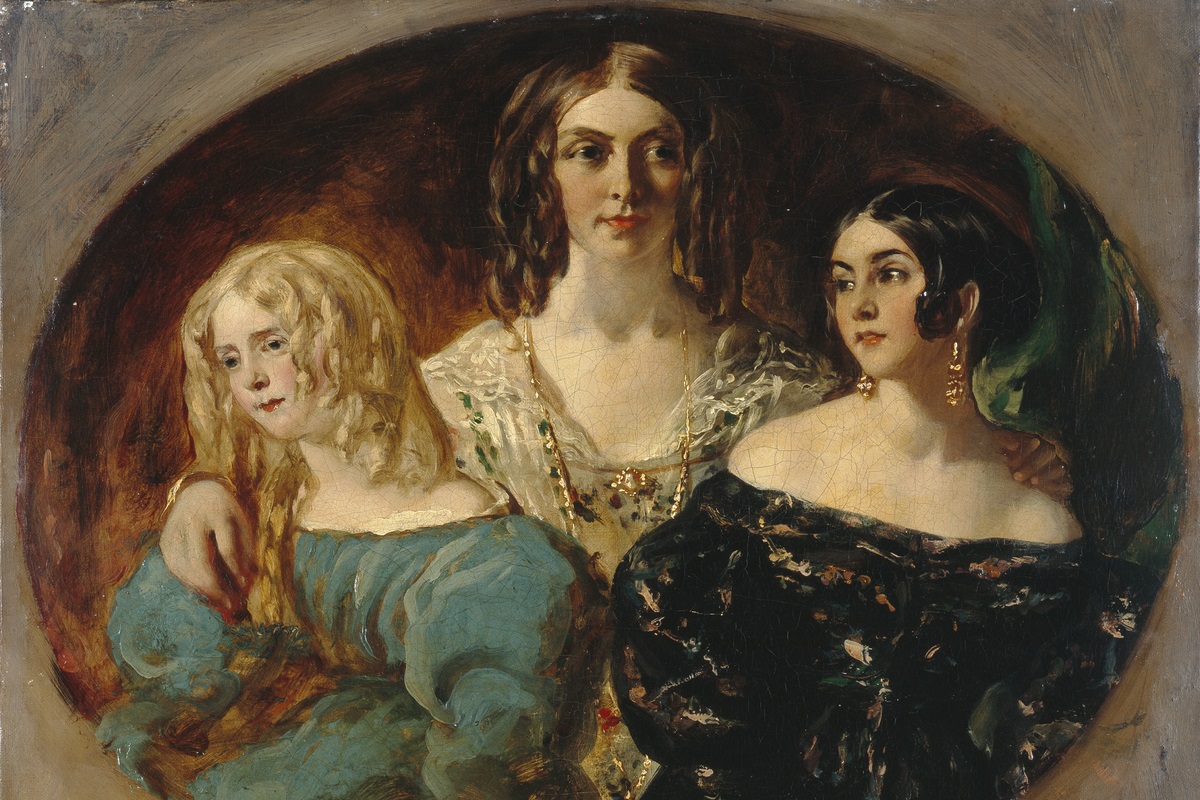 Thomas Sheridan and Caroline Henrietta Callander had three daughters: Caroline, Helen and Jane Georgiana. Because of their beauty, wit and accomplishments, these three sisters were known by their contemporaries as “The Three Graces”. Georgiana is Iona’s great-great-great grandmother.

The Castle’s public rooms will showcase the lives of the Sheridan sisters with costumes worn by Georgiana when she was Queen of Beauty at the Eglinton Tournament, songs and poems by Helen, and the story of Caroline’s determination in challenging the lack of legal rights for women.

A replica of Georgiana’s Queen of Beauty dress for Iona’s daughter, Isla, is being made for the Exhibition which, when not being modelled by Georgiana’s 4x great granddaughter, will be on display.

The exhibition is available at no extra charge to holders of general admittance tickets including Castle entry and free to Friends of Muncaster. It is open daily with the Castle’s public rooms from 12 noon to 4pm.

Find out more and buy entry tickets online with 15% discount.

Image credit: The Honourable Mrs Caroline Norton and Her Sisters by William Etty. By kind permission of Manchester Art Gallery