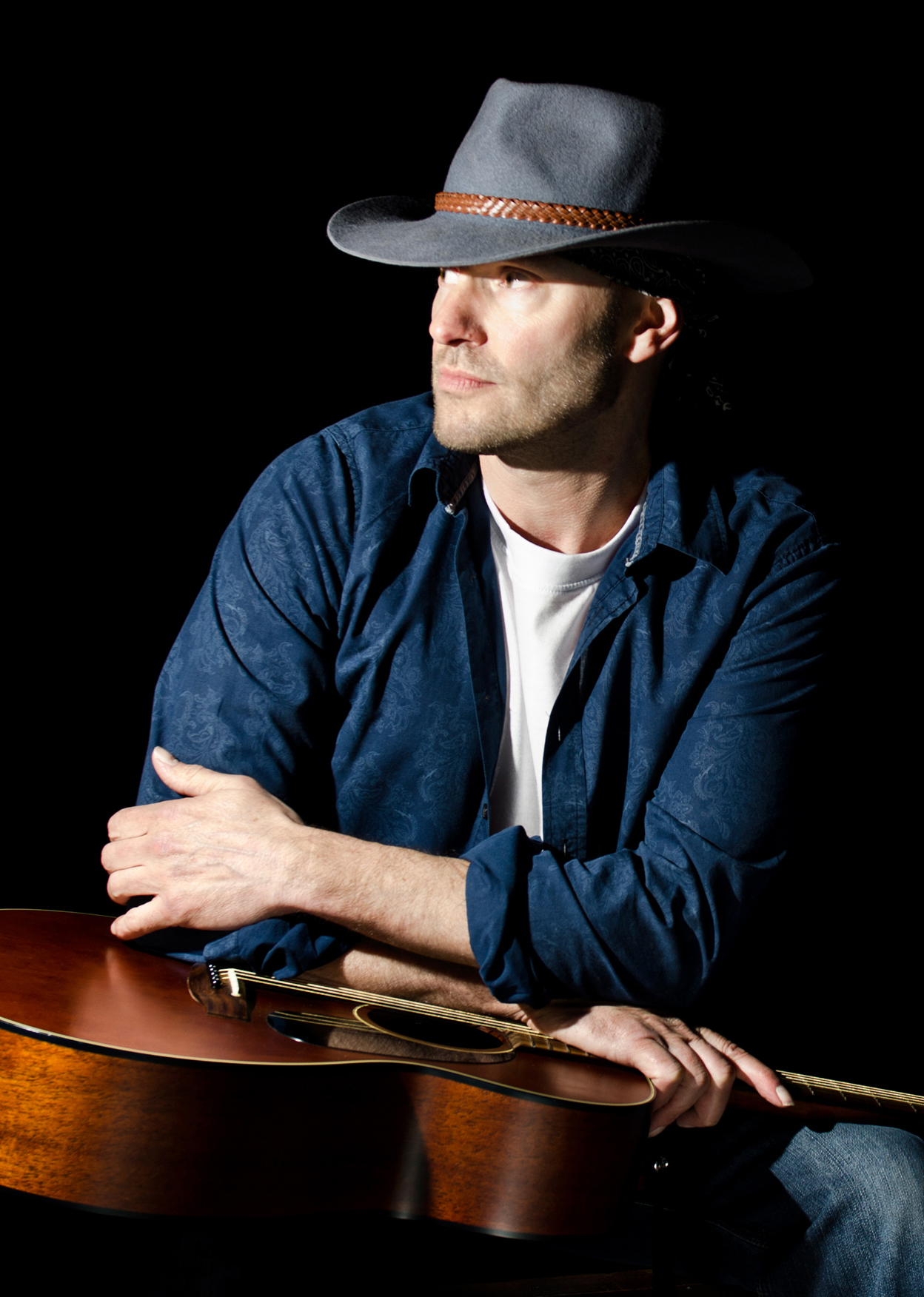 The Music of John Denver returns to Millom.

In 2010 Chris began touring with his solo show ‘The Music of John Denver’ celebrating the life and work of the legendary singer/songwriter in his own unique way.

Unlike “lookalike” tributes, Chris’s uncanny ability to recreate the sound of John Denver has brought him widespread acclaim. It is a testament to his talent that Chris now has an international reputation and no surprise to learn that he regularly performs in Aspen Colorado to sell out audiences.