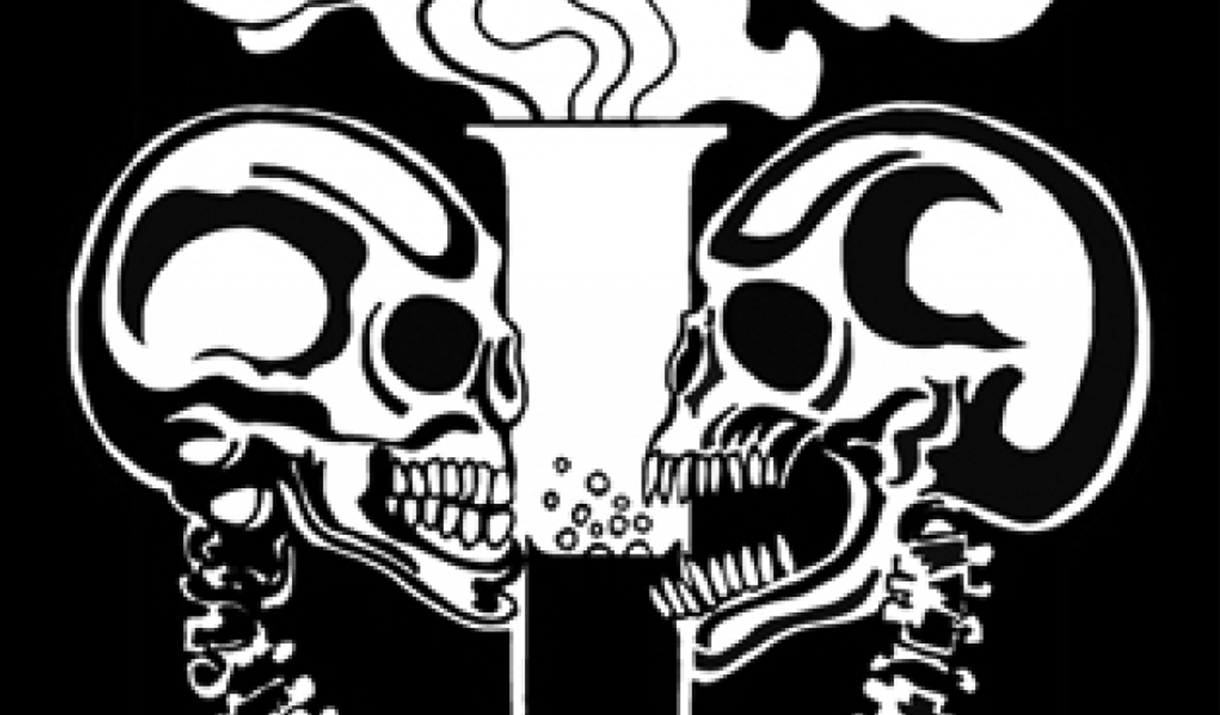 Brother Wolf is proud to present the return of its award-winning solo drama, Strange Case of Dr Jekyll and Mr Hyde, guaranteed to have audiences on the edge of their seats.

During his final lecture on the duality of humankind, the respectable Dr Jekyll reveals his strange association with the mysterious Edward Hyde and the shocking truth about his identity: that Hyde, unlike other human beings, is not only fundamentally evil, but also the very definition of it.

Reviewed as “a memorable, compelling and five star piece of theatre” (Everything Theatre), the production has been hailed by critics and audiences alike, winning Best Male Act (Solo Fest 2013).

A box office hit, its success is paralleled by Brother Wolf’s other acclaimed works including A Christmas Carol – As told by Jacob Marley (deceased), the “definitive telling of A Christmas Carol” (Redditch Standard), winner of Best Performer in Theatre (Fringe Report Awards 2012).

Praise for Strange Case of Dr Jekyll and Mr Hyde

Hyland is a genius. He has to be… extraordinary ★★★★★
Everything Theatre