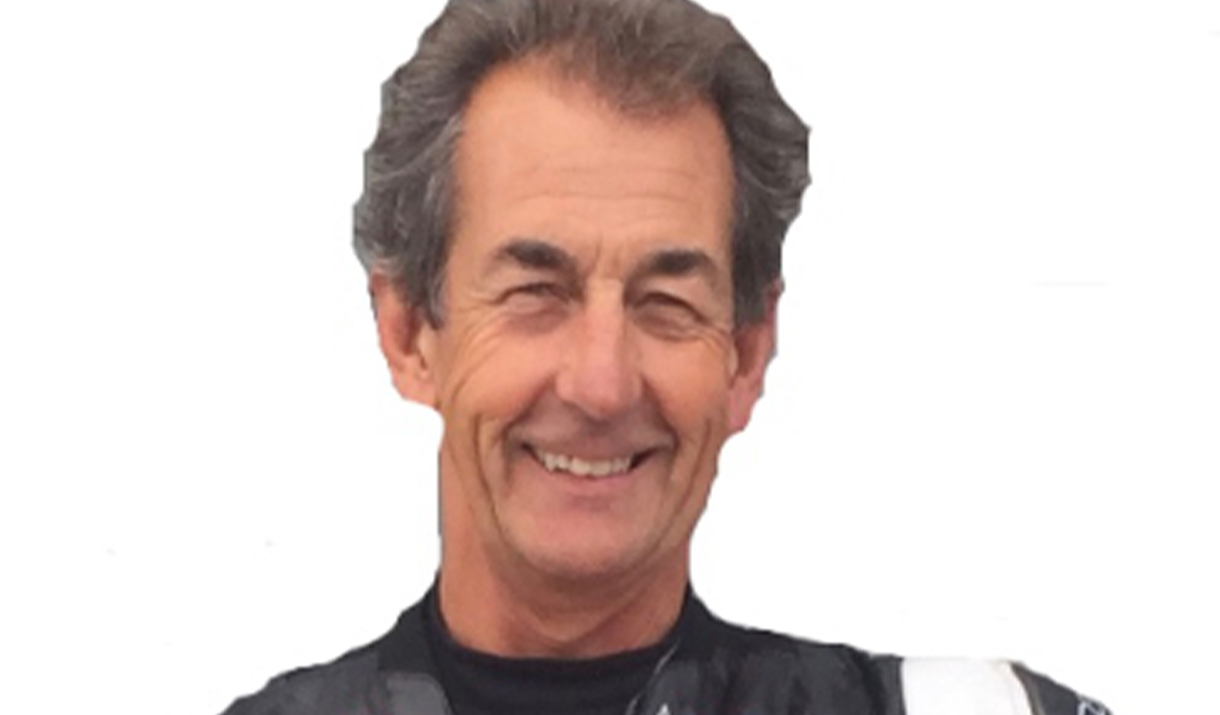 practical joker or just plain survivor – Steve Parrish has been called
them all.

Steve raced at the highest level of motorcycling racing becoming British Champion in 1976 and then 5th in the 1977 500cc World Championship, as team mate to that years champion Barry Sheene. Barry who met Steve in 1975 is quoted as saying “If he was to set up his bike as well as his victims and had put as much effort into the bike as he did the intricate pranks he pulled on people he would certainly of been a World Champion”.

Steve was the BBC commentator for Moto GP and is now a pundit for
Eurosports World Superbike and British Superbike coverage, TT &
Classic TT.

Last year saw the publication of his latest hilarious autobiography the ‘‘PARRISH TIMES’, which tracks his amazing journey over the last four decades, through a rollercoaster ride of emotions in surely the most dangerous & exhilarating sporting arena there is. Steve now brings the uncut version of the ‘ ParrishTimes’ to audiences.

Now in its fifth year the successful MAD Tour has evolved over the years and is now hosted by Steve’s wife Michelle.