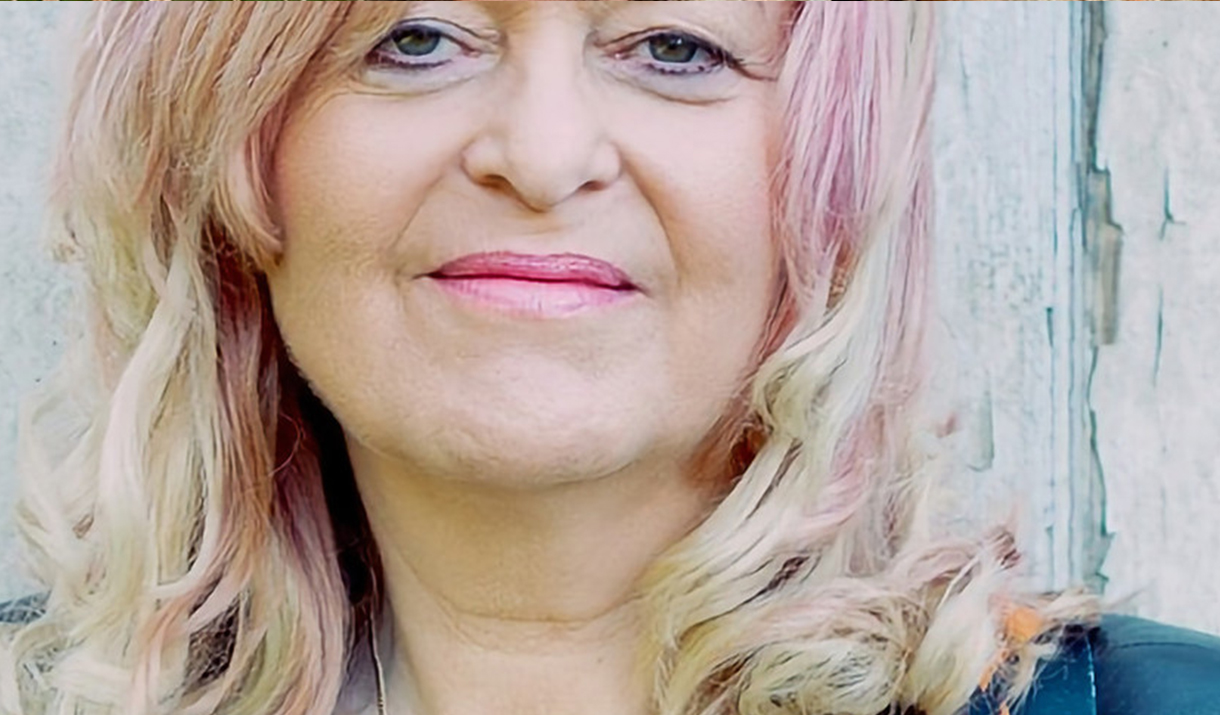 Sally Barker is a British singer and songwriter, known for her solo work and as a founding member of the Poozies. In 2014, she was a finalist in the BBC One talent contest The Voice, finishing in joint second place

In June 2020 Sally uploaded a YouTube video of her re-imagining of the Tom Jones song ‘It’s Not Unusual’ to celebrate the venerable singer’s 80th Birthday. So far it has racked up 1.8 million views and divides opinion amongst fans of the Welshman’s classic. She subsequently released her slowed down version, that highlights the mournful and yearning lyrics to give the song new meaning, as a download single. The significance of this recording? Sally was Tom’s finalist on The Voice UK in 2014 and although people mistakenly think she won, such was the impact she had on that show, Sally walked away without the main prize coming in joint 2nd.