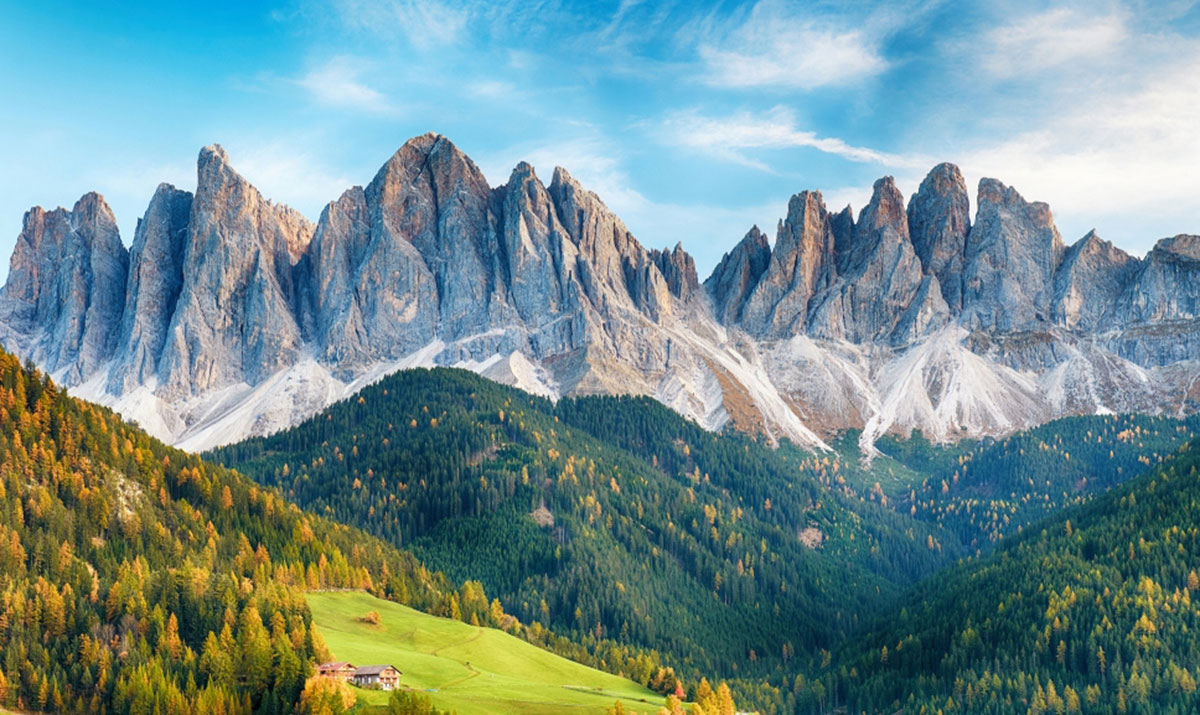 Join us for a selection of films celebrating adventure from some of the most spectacular places on earth, brought to you by the team behind Kendal Mountain Festival.

Unleash your adventurous side…

You will be guided through a curation of stories from across the globe, told by a unique collection of travellers, athletes, activists and creatives.

Through culturally rich, cinematically beautiful and thought-provoking films we’ll ask
what is possible in a changing world
what is beautiful
what is wild
what defines adventure?
The event and the films will be introduced on-screen by the Kendal Mountain Presenting Team, as well as some of the filmmakers themselves.

Kendal Mountain Festival is the ultimate social gathering for outdoor enthusiasts – with a world-class programme of films and talks from international adventurers taking place on the edge of the Lake District each year.