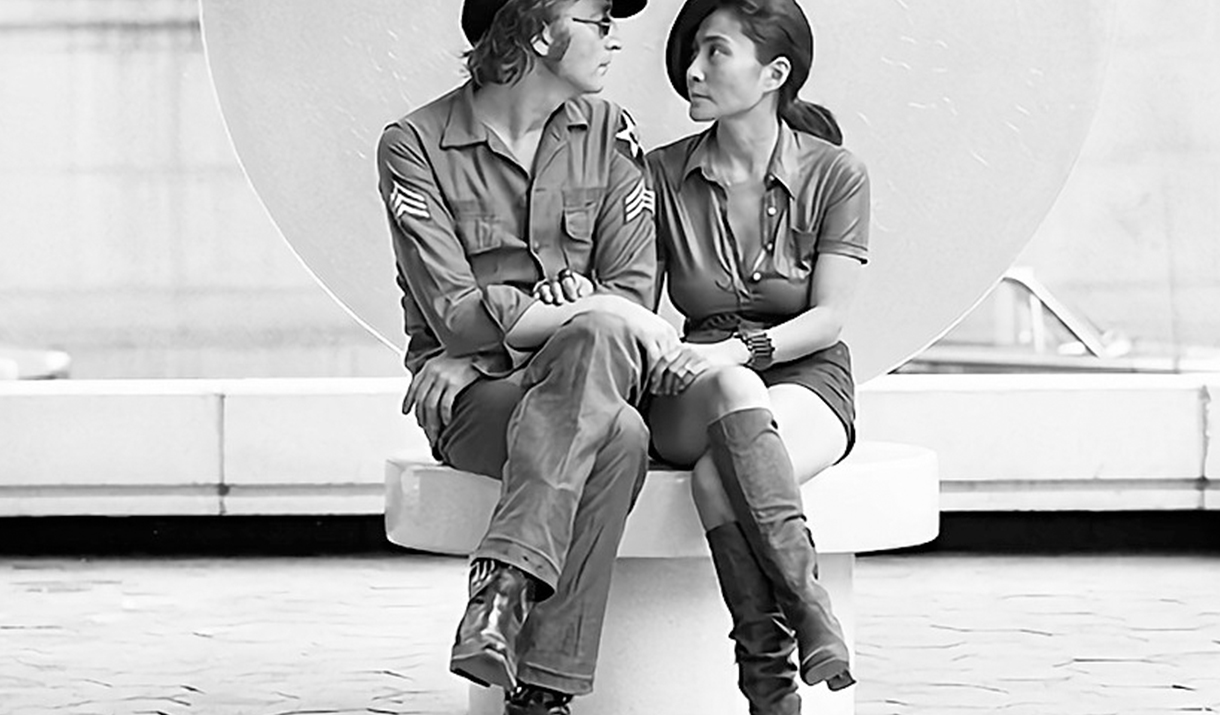 On Sept 9th 2021, we are taking part in celebrating the 50th anniversary of IMAGINE – with synchronised screenings of John & Yoko’s IMAGINE film worldwide, one of which will be right here in Ennerdale Bridge.

The 65-minute film was directed by John & Yoko in 1971 to accompany the soundtrack of John’s IMAGINE album, with a few tracks from Yoko’s FLY album – all filmed at their house Tittenhurst in Ascot, in London, and also in New York. One of the first major feature-length long-form music videos.

In 2018, the film was cleaned up, restored and remastered in pristine HD and the sound remixed in Stereo, 5.1 Surround and Dolby Atmos, all under Yoko’s supervision.

With everyone starting exactly 7:30 pm UK time on 9th September, the screenings will be accompanied by a Tim Burgess (Charlatans UK) Tim’s Twitter Listening Party – where many of the original musicians from the album and participants in the film will watch along at the same time and comment on Twitter, including Yoko Ono, Alan White and Klaus Voormann; the Estates of John Lennon, George Harrison and Nicky Hopkins; filmmakers Nic Knowland and Doug Ibold and many more – providing more context and a richer experience to enhance the music and the film.

We hope all of you will be tweeting along and joining in the experience.