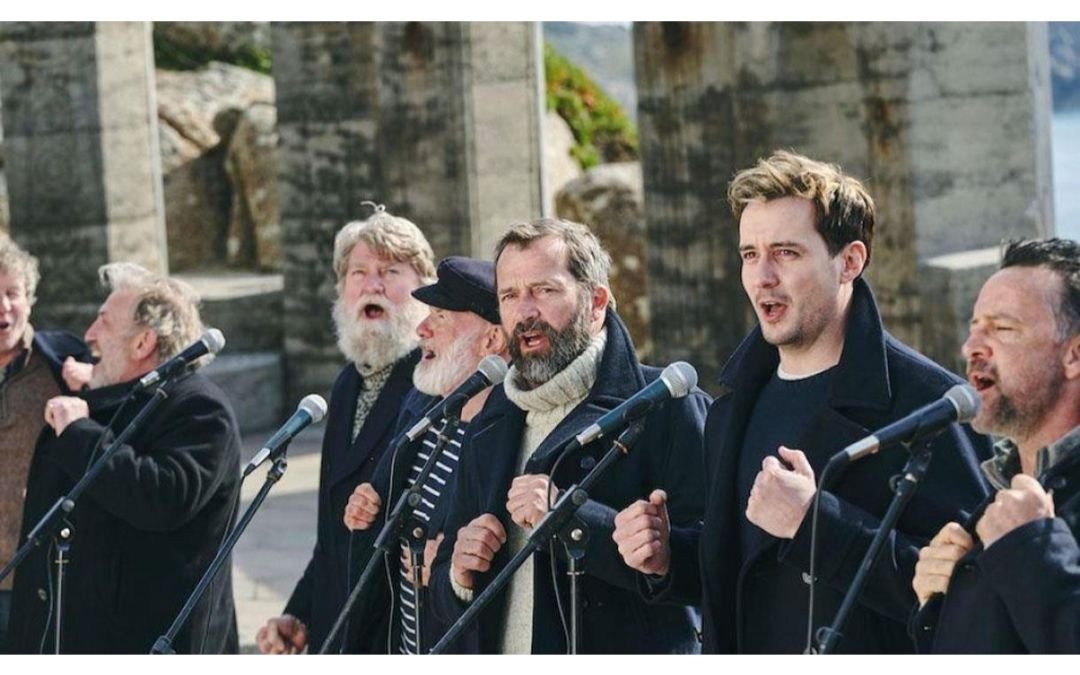 The film is the follow up to the 2019 hit UK film Fisherman’s Friends about the famous sea shanty singing group from Port Isaac, Cornwall.

Following the unexpected success of the band’s debut album No Hopers, Jokers and Rogues, we re-join them almost a year later, struggling with the pressures, pitfalls and temptations of their newfound fame, second album syndrome, and performing on the pyramid stage at Glastonbury.