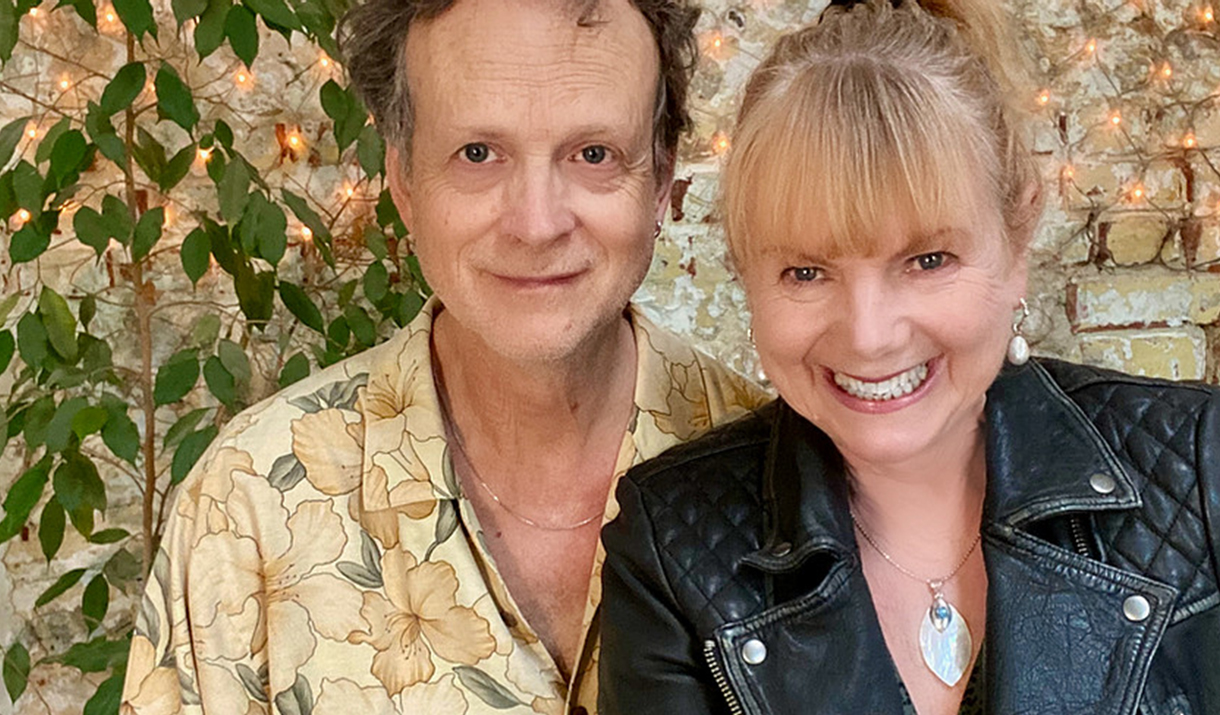 Rescheduled from original date in September 2021

Martin Ansell’s first solo album ‘The Englishman Abroad’ was released in 1986, and it remains a classic. His song ‘The Eighth Wonder’ was subsequently re-worked by Miguel Bose and as ‘Duende’ proved to be a hit in Spain and Latin America. He has worked with artists as diverse as Tom Robinson, Immaculate Fools and The Voice runner-up Sally Barker, with whom he has co-written a number of songs.

Debbie Cassell’s first solo album ‘Angel in Labour’ received a 4* review in Q magazine, as well as rave reviews in many other publications, including The Guardian & Mojo. She has since collaborated on a wide range of musical projects with artists as diverse as writer/producer Rod Bowkett (Corinne Bailey-Rae, Beth Rowley etc.), and the Bournemouth Symphony Orchestra. She has appeared alongside John Martyn, Vikki Clayton & Ian Matthews, & co-produced an album with the Joni Mitchell Project, led by Sally Barker, with whom she has also often collaborated as a writer & performer over the years – notably ‘Maid in England’ and the ‘Love Rat’ EP, which incluedes co-writes by Barker/Ansell/Cassell as well as ‘Kissing a Stranger’ from ‘Angel in Labour’.

Since their first album, recorded live in a single day, WWTM have explored many genres of music, including trance/ambient grooves which defined the Invisible They project. These days, however, their live act is firmly centred on their acoustic roots, and together they blend acoustic and electric guitars and fabulous harmonies, creating a sound which recalls the likes of Gillian Welch, Gram Parsons, & Madeleine Peyroux……but which is ultimately uniquely theirs.