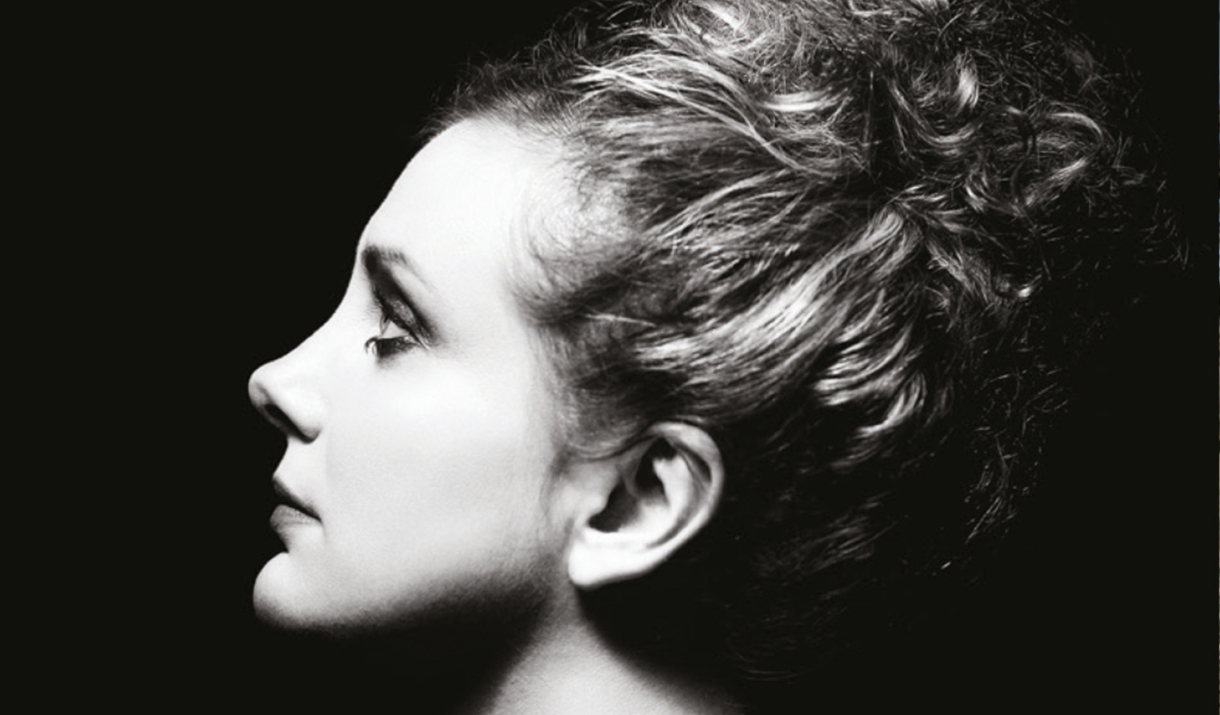 Christine Bovill threads her remarkable journey in the world of French song with the life and works of Edith Piaf.

No glamour. No gimmicks. No pretence. Nothing but a voice, singing of life’s triumphs and tragedies. Christine Bovill’s Piaf is both a personal narrative and a powerful musical homage to one of France’s most endearing icons.

An award-winning songwriter in her own right, Christine has toured throughout Europe with her self-penned homage to the Little Sparrow, appearing on BBC News, ITV and on BBC Radio 4’s series Soul Music.

During her sold-out run at the famous Spiegeltent, as part of the 2012 Edinburgh Festival, Christine realised a lifelong dream when she shared the stage with Charles Dumont, great friend of Piaf and, most famously, composer of Non, Je ne Regrette Rien. They performed several songs together to close the show. The publicity around the event drew articles from the national press, culminating in Christine’s live appearance on BBC’s Newsnight, as a finale to the festival review programme.

Piaf was awarded the Fringe laurels for Total Sell Out Show 2011 and 2012 and received five-star reviews from some of the most respected publications, including The Scotsman.