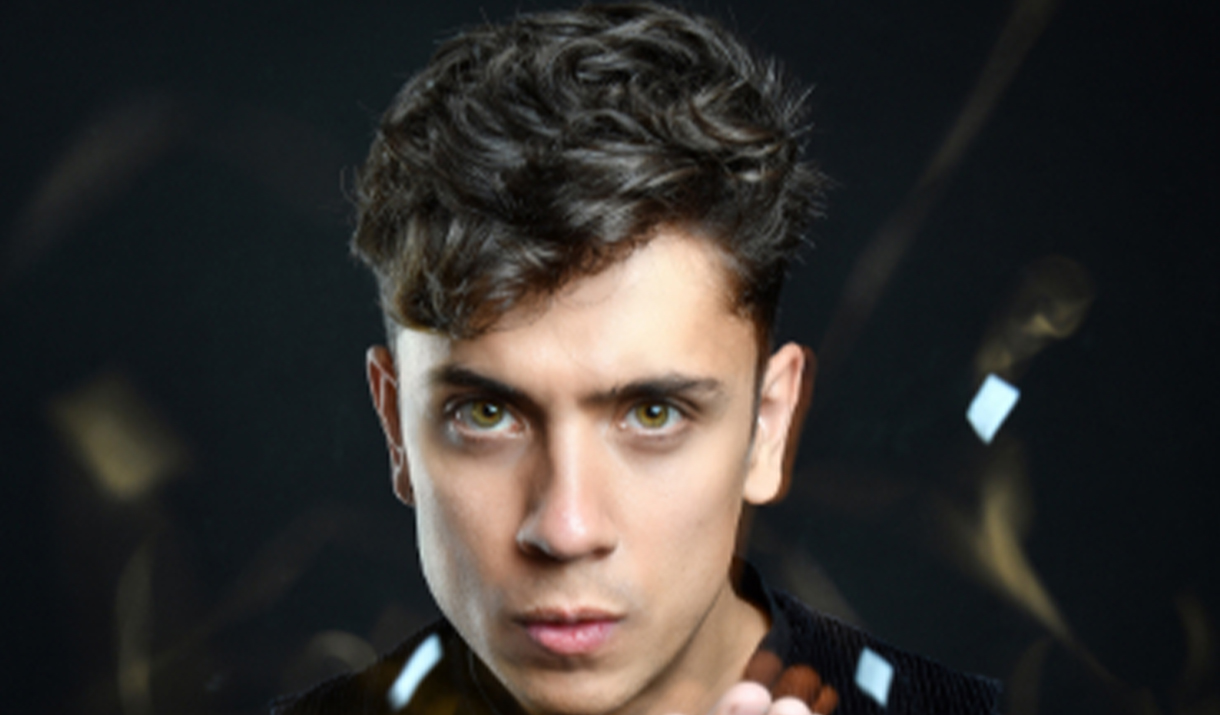 Described by David Walliams as ‘the living embodiment of magic’, Ben has recently played to royalty, heads of state and celebrities, in West End theatres, international arenas and on dozens of UK and international TV appearances (including his own series on BBC Three, The One Show and BBC One’s “Now You See It”).

Expect his most mind-blowing and exciting magic in a show that shines a light on magic, life, the universe and the darkest corners of your imaginations. With the simplest of props, using the objects and minds of the audience, Ben Hart conjures an altogether new kind of magic.

“MIND-BLOWING… SUPREME MASTER OF THE VANISHING ACT. HE REALLY IS A MUST SEE. DON’T MISS HIM”
The Advertiser

“BEN HART WILL HAVE YOU BELIEVING IN MAGIC”
GlamAdelaide

“ALL TOGETHER A NEW SPECIES OF CONJUROR”
West End Wilma