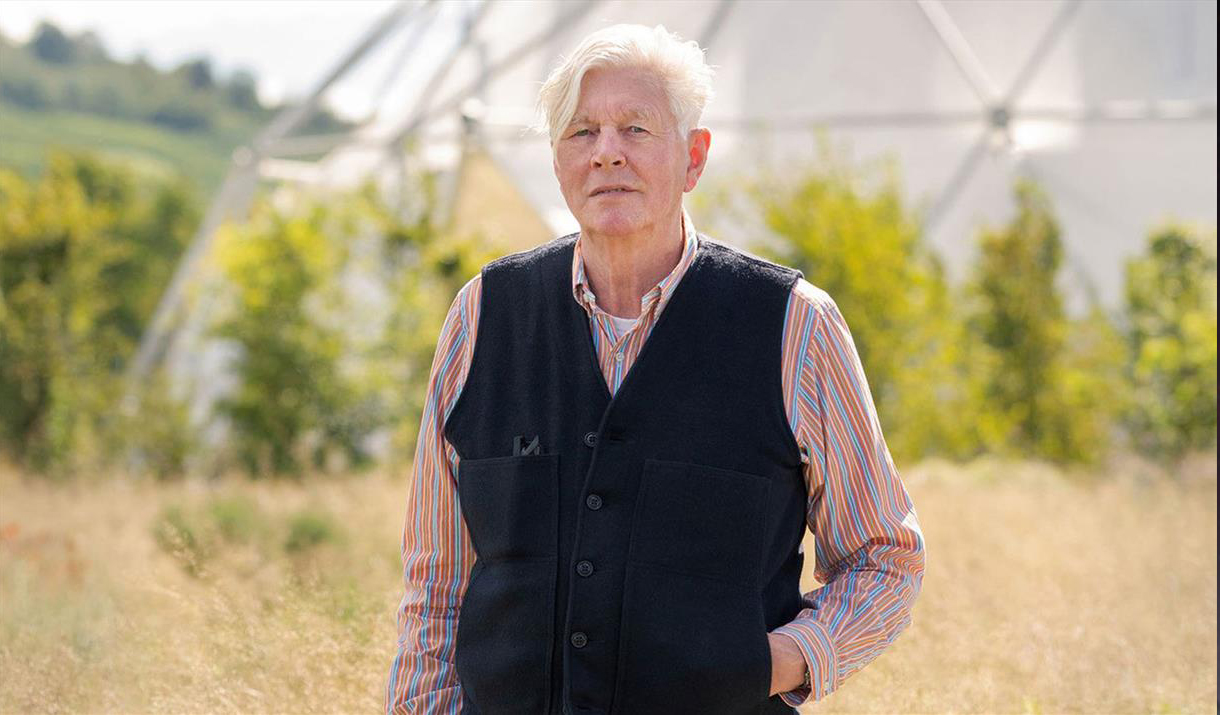 Muncaster Castle is delighted to host a rare opportunity to hear the world-renowned Dutch garden designer and plantsman Piet Oudolf in Cumbria. Piet will be in conversation with his collaborators; filmmaker Thomas Piper and sound designer Nicolas Becker following a period of time spent investigating Cumbria’s west coast. The team will reflect on their time in the local landscape using photography, sound and film. There will be an opportunity for questions after the talk.

Piet, Thomas and Nicolas have been invited to Cumbria as part of Deep Time: Commissions for the Lake District Coast, a major public art programme for the west coast developed by Aldo Rinaldi. Following their trip they will develop a design proposal for a new large-scale work in Copeland with producer Elena Hill, which will be shared with the public in 2022.