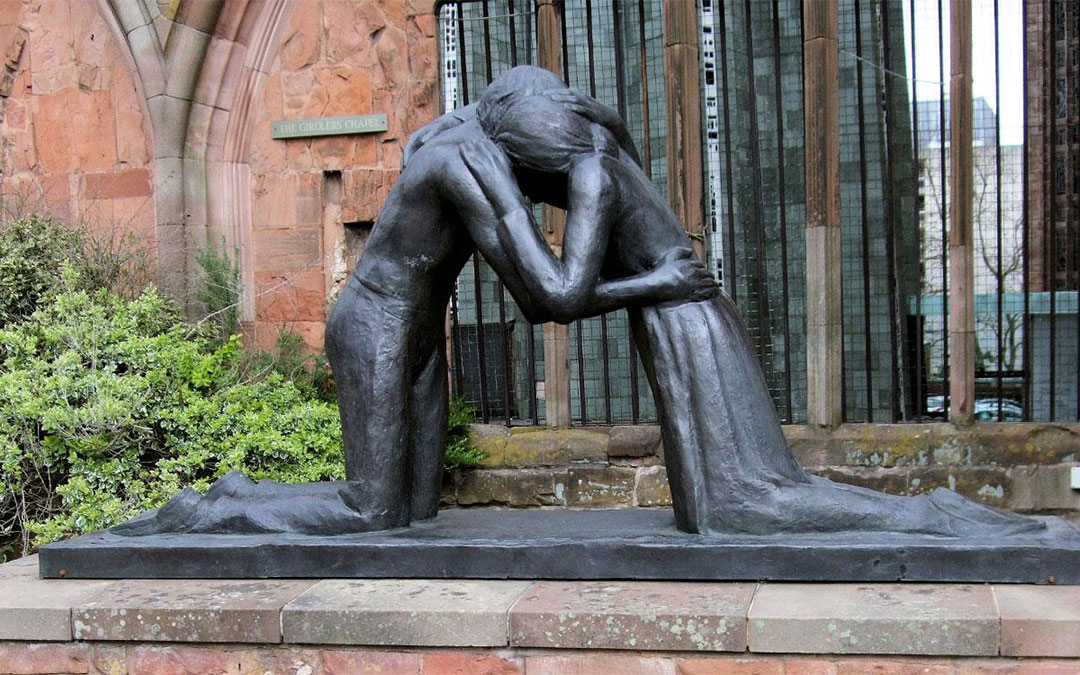 The late Josefina de Vasconcellos MBE is responsible for no fewer than 14 stunning stone carvings which can be found across Cumbria, including along the Lake District Coast.

Born in 1904, Josefina was the daughter of a wealthy Brazilian diplomat and quickly honed her craft – gaining a scholarship and being declared the runner-up in the 1930 Prix de Rome carving contest.

At the age of just 19 years old, she studied at the Grand Chaumiere in Paris, under prolific French sculptor and teacher, Antoine Bourdelle. She married artist Delmar Banner in 1930 and with two adopted sons, moved into a property in Little Langdale, Cumbria.

In the late 1960s, Josefina and her family helped to set up an outdoor education centre in the Duddon Valley for disadvantaged boys, which led to her MBE honour.

Her work can be seen in many Cumbrian locations, with highlights including her work ‘Vision of St Bega’ and ‘The Hand’ in St Bees, at St Bega’s Priory and St Bees School respectively, as well as further works in Haverigg, Maryport and Workington,

Her other works include ‘In Him Was Life’ at St Mary’s Church in Ambleside, ‘The Family of Man’ at Kendal’s Parish Church, and even more to discover at Carlisle, Cartmel, Greystoke, Keswick, Rydal and many more outside the county including ‘Nativity’ at St Martin-in-the-Fields Church at Trafalgar Square in London.

After leaving Little Langdale and moving to Cockermouth before making a further relocation to Ambleside, Josefina settled in a care home in Blackpool, where she passed away in 2005 at the age of 100.

Perhaps the most impressive aspect to Josefina’s life and career was that she remained in demand as a sculptor well into her late 90s, when at the age of 97, Sir Richard Branson commissioned a piece of work from her, when – at that time, she was the world’s oldest working sculptor.