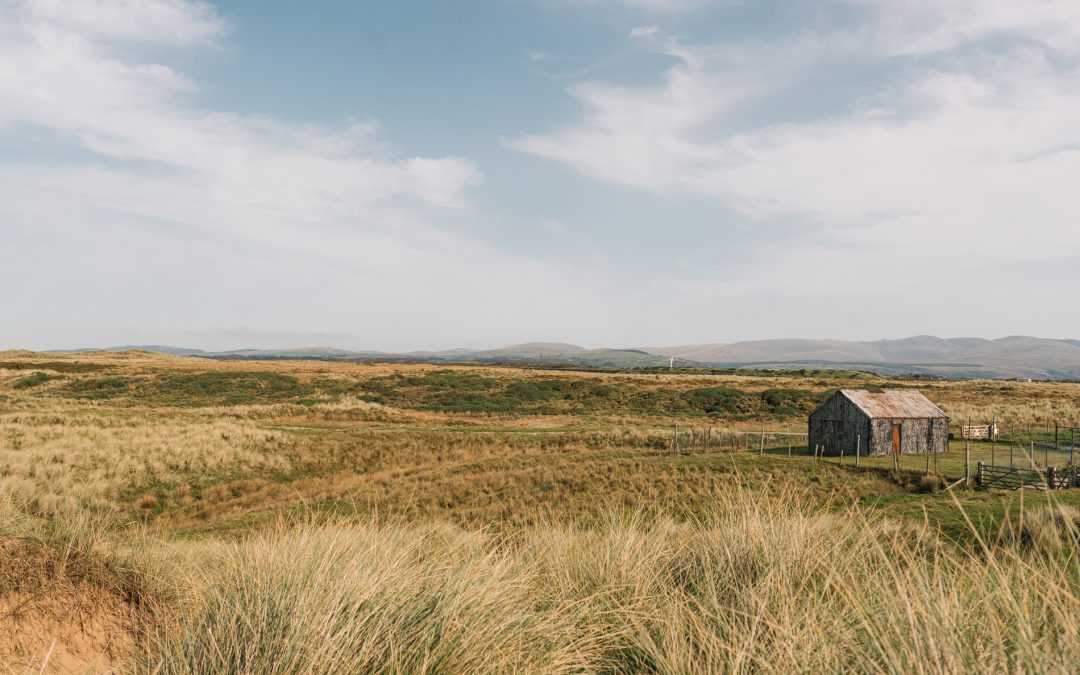 A lesser-known stretch of England’s rugged North West coast is the inspiration for a new public art commissions programme announced today and launching in Spring 2023. 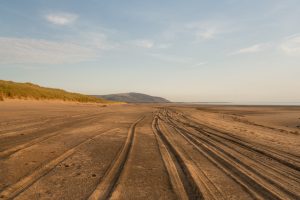 A lesser-known stretch of England’s rugged North West coast is the inspiration for a new public art commissions programme announced today and launching in Spring 2023. The project is called Deep Time: Commissions for the Lake District Coast and draws on the varied landscape and rich heritage of West Cumbria, its people and place.

This new arts programme will see new artworks installed in coastal locations between the iron ore landscapes of Millom to the South and the Georgian maritime town Whitehaven to the North. This will include:

– A curated programme of art works and moving image works at landmarks and sites across the West Cumbrian Coast in spring 2023.

– An opening weekend programme of performances, screenings and events in spring 2023.

Deep Time will build on and celebrate West Cumbria’s rich and varied terrain, bringing artists into a dialogue with its ecology, history, industry and rugged beauty. This dynamic landscape is where the Lake District National Park meets the Irish Sea and is constantly changing depending on the tide, light and weather. 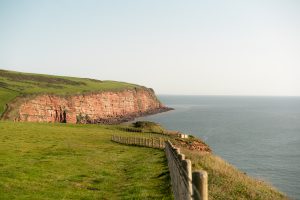 The programme draws on ideas of time, evoked by the area’s long relationship with geological and mineral exploration. Copeland is home to the world’s first undersea mine, alabaster and gypsum deposits, and – most notably – an abundance of iron ore which lends the landscape its distinctive red hue.

Although this area is home to four Lake District valleys, along with England’s deepest lake (Wastwater) and its tallest mountain (Scafell Pike), it is much more than lakes and fells. The towering red sandstone cliffs of St Bees Head are the only area of high sea cliffs in the North West and home to one of the largest colonies of sea birds on England’s west coast. The coastal village of Ravenglass has the rare accolade of being in two UNESCO World Heritage Sites (Hadrian’s Wall and the Lake District National Park) and Drigg is a 1000-acre area of internationally important sand-dunes. Meanwhile, the majestic peak of Black Combe towers over a patchwork of farmland and sandy beaches, including Silecroft and Haverigg.

This coastline has been depicted for centuries by artists and writers; particularly Whitehaven, with its impressive Georgian architecture and rich history of shipbuilding, seafaring and trade. JMW Turner made works at Duddon Sands and Whitehaven, as did Alfred Heaton Cooper and William Heaton Cooper. The iron ore landscapes of Millom were also the inspiration and home of Norman Nicolson, the area’s best-known poet.

All of the Deep Time project artists have spent time in Cumbria to develop new works that actively reflect aspects of its landscape, people and place, including trips into the iconic Sellafield nuclear site. Sellafield – which is in the process of a decommissioning over some 100 years – raises debates around the role of nuclear energy within a post carbon and post nuclear society, alongside climate change and renewable energies.

As part of today’s announcement, Deep Time’s site-specific Coastal Commissions artists are being revealed as:

– Martin Boyce is a Turner Prize winning artist. He has been working with Edinburgh based architects Konishi Gaffney on the design of a new building for Silecroft beach overlooked by the imposing Black Combe fell.

– Marcus Coates has been working in the ecologically rich area of Drigg and the Ravenglass near Muncaster Castle. This area includes over 1000 acres of dunes which are home to the rare Natterjack Toad.

– Ryan Gander OBE RA has been commissioned to create a sculpture that comments on time as a new currency and how, perhaps, as a society we need to move away from the accelerated growth of capitalism, to a more instinctive rhythm of the eco-systems in which we have always lived.

– Atelier van Lieshout has been inspired by the area’s farming culture. He is creating a new architectural space where the public can take relief from the weather and a quiet space for farmers to use as an outdoor office.

– Susan Philipsz is Turner Prize winner who has been working with Whitehaven Harbour Commissioners to develop a new artwork, taking a cue from the Georgian town’s seafaring past, including its role as a major port of the rum trade.

– Yelena Popova originally trained as a theatre designer and has been investigating the area’s history of textile production. Working with Whitehaven’s Solway Hall, she is creating a giant textile artwork which will be a backdrop for performance and celebration.

Reacting to the announcement, Mike Starkie, Copeland’s Elected Mayor, said: “There are already lots of reasons to visit Copeland, and we have a vibrant art scene. Our impressive coastline is the perfect location to inspire creativity. And now, by commissioning this project, we’re providing a way for artists to spotlight our hidden gem.

“The wide range of projects shows what we have to offer and celebrate here – the art will be inspired by everything from our World Heritage Sites to our status as an international leader in the nuclear industry. Next spring will be an incredibly exciting time and I look forward to seeing residents and visitors enjoy all the Deep Time projects.”

Deep Time has been developed by curator and producer Aldo Rinaldi. He commented, “It has been wonderful to spend time exploring Cumbria’s west coast with the artists and writers involved in Deep Time. Creatives have been visiting this area for centuries, to experience and depict its varied landscape, culture, and people.

“The site-specific artworks that have emerged are a direct result of these experiences of ‘place’. From its lost textile industry, to its iconic nuclear status, to its UNESCO World Heritage Status and flora artists are adept at getting under the skin of a place, and making us see things anew. I am looking forward to sharing their ideas with the public over the coming year”

The Minister for Levelling Up, the Union and Constitution, Neil O’Brien MP added: “Backed by more than £1 million from the Coastal Communities Fund, this project will help Cumbria reach its full economic potential through new facilities for visitors and unlocking sustainable employment opportunities for local people. By investing in ambitious projects like this, we’re levelling up communities across the country, boosting tourism and helping communities build back better from the pandemic.”

Deep Time is part of a wider coastal improvement project called Connecting Cumbria’s Hidden Coast Programme (CCHC). Spearheaded by Copeland Borough Council, other key elements include the enhancement of the river Irt crossing with Natural England, footpath and route improvements for walkers and cyclists, new signage and interpretation and a major new building at Silecroft beach. 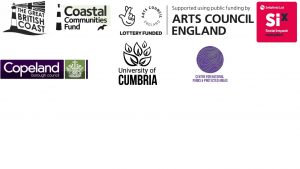