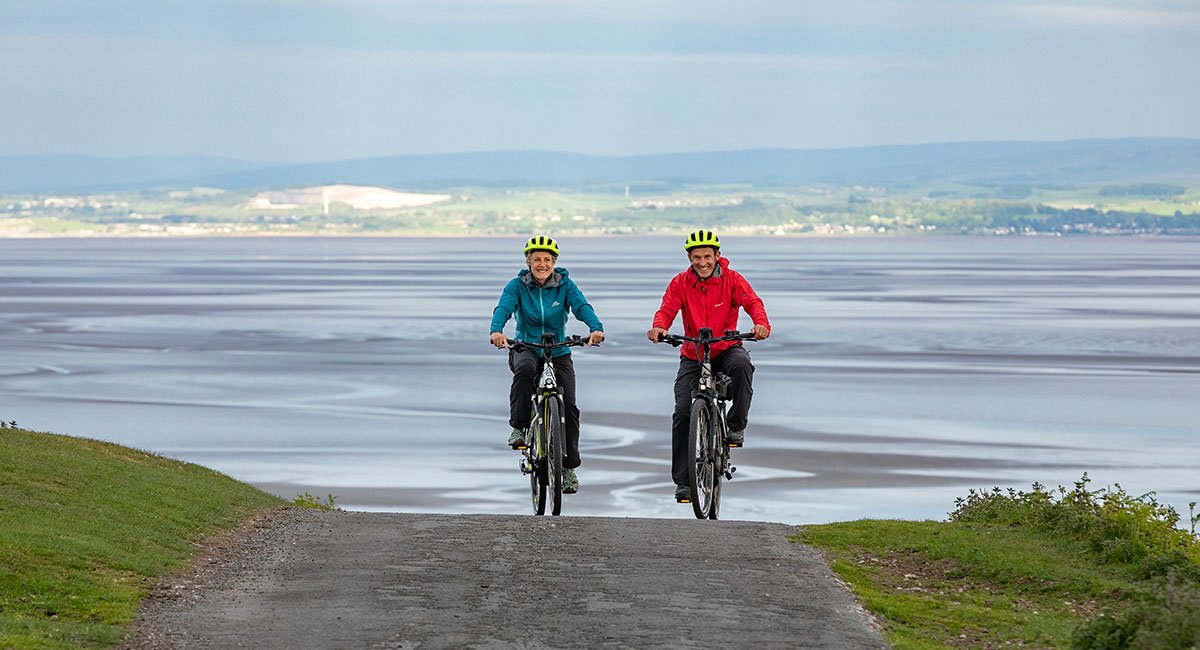 The Lake District Coast is a great starting (and ending) point for cyclists, criss-crossed by many different routes.

If you want to get out for some fresh air on your own bike, take a look at some of our suggestions, with waymarked routes and even guided rides for those who’re not sure whether to take the next left or right! 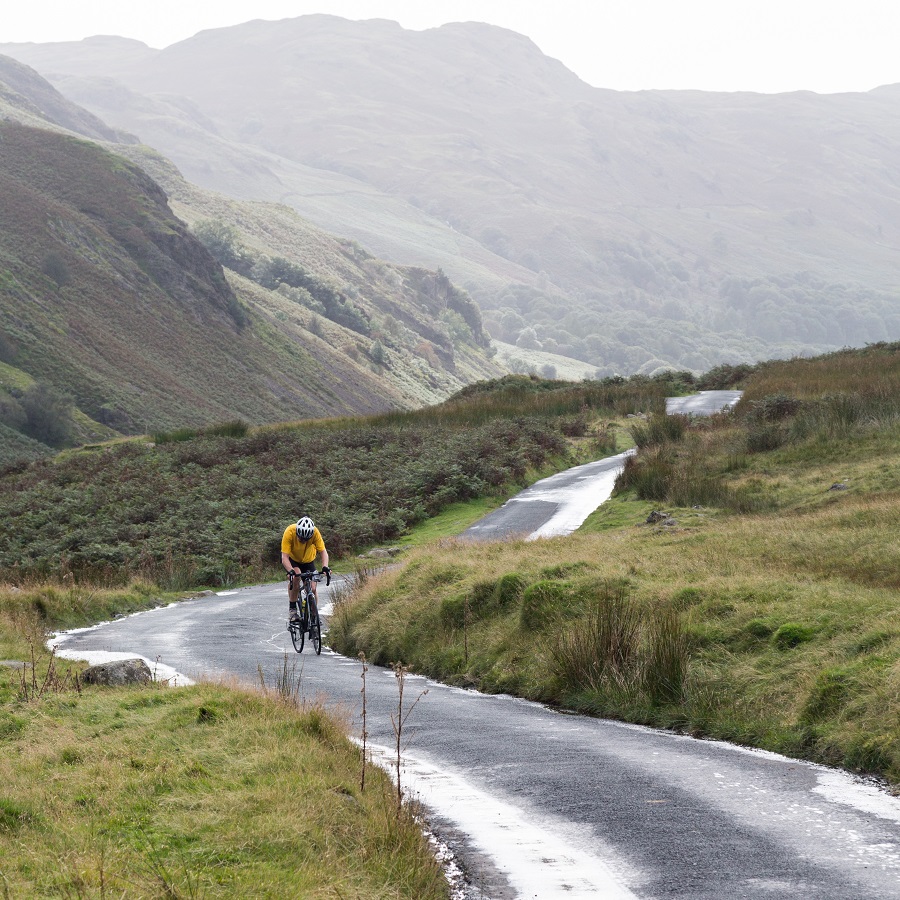 Great to dip into for a flavour of the area, the Western Lakes is crisscrossed by long distance cycle routes. Read on for some of the best and where to get more information.

The best known long distance riding route is the Coast to Coast or C2C (also ‘Sea to Sea’), from the Irish Sea coast at Whitehaven or Workington across to the North Sea coast in the east at Sunderland or Tynemouth following National Cycle Network routes 7, 14 and 71.

A newer and exciting addition is NCN Route 72. Part of this route, from Ravenglass northwards to Silloth and onward to South Shields, is already open. Known as Hadrians Cycleway, it roughly follows Hadrians Wall and his coastal line of defences which ran south to Ravenglass, a major port in Roman times.

Find out more about the many National and Regional Cycleway Network routes in our area s and obtain maps and guides from Sustrans. 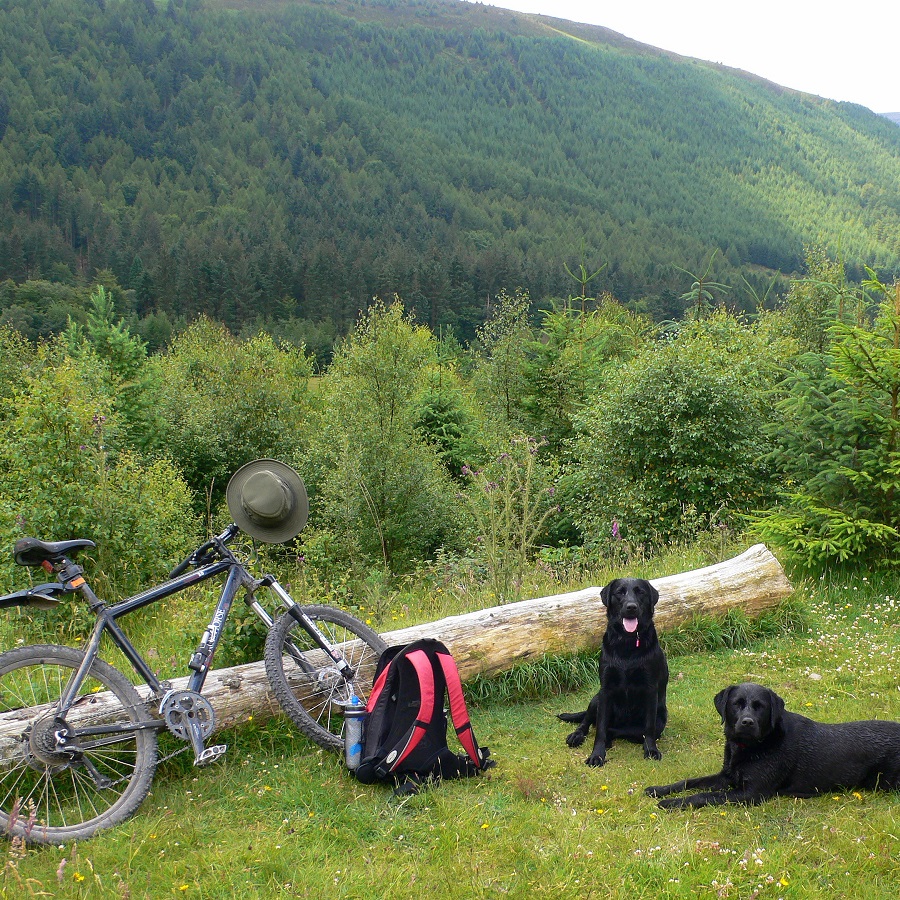 If you’re cycling as part of a great day out, take a look at our suggestions for waymarked and guided rides below, plus how to find out more about short and long routes in our area. To your bikes!

For a great day out, take a look at the 8½-mile (14km) Eskdale Trail. It’s a fully way-marked route taking cyclists from Dalegarth Station on the Ravenglass & Eskdale Railway Centre back down Eskdale to the coast at Ravenglass. It is mostly on forest and farm tracks with some tarmac and only two short stretches shared with cars. Pre-book your bikes on the train from Ravenglass to Dalegarth, ride the train up and then cycle back. The Railway also sells some route cards for shorter circuits starting from Dalegarth.

The Lake District National Park arrange a number of guided cycle rides every year. Available at a range of different venues, they’re a great way to see an area you don’t know. See their website for more details.

Got an electric bike? You’ll find a network of electric bike charging points around our region, including Ravenglass and Dalegarth Stations on the Ravenglass & Eskdale Railway and also at Muncaster Castle. 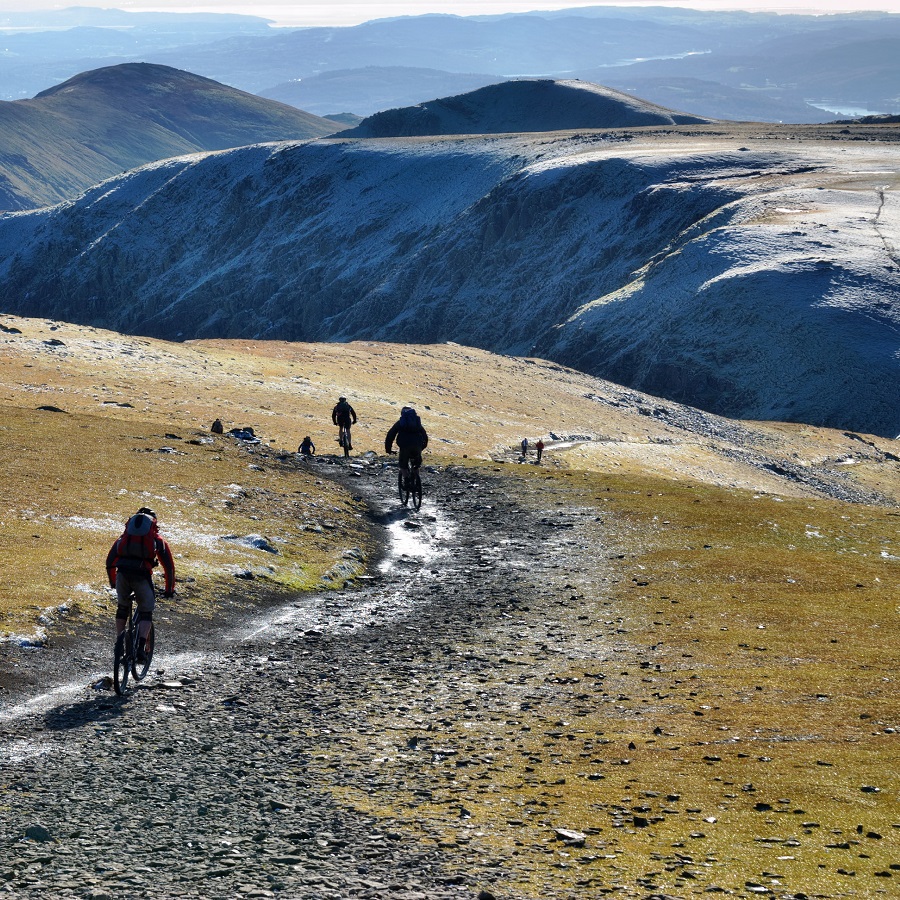 Looking for a challenge? or perhaps just to enjoy as a spectator; the Western Lake District hosts a number of major cycling events. Find out more about them below.

Taking place in June annually, Open Cycling’s Coast to Coast Challenge crosses our region via a popular alternative C2C route from Seascale over Hardknott and Wrynose Passes before eventually finishing in Whitby.

Taking place annually in May, the Fred Whitton Challenge is regarded as one of the toughest one-day road races around, crossing all the Lake District high passes in an 112 mile race.

Looking for bike and cycling equipment hire? Look at providers in the area below.

Hi there. We are four friends who live and work in Gosforth, Cumbia, and absolutely love adventuring in our local area. Our new business (2021) is hiring out stand-up paddle boards (SUPs) and mountain bikes to locals and tourists who want to enjoy this fabulous place...
Read More

…or how about a different adventure?

There’s far more to the Western Lakes than walking and cycling. Here’s where you can find out about a host of other activities, for a day out less ordinary. 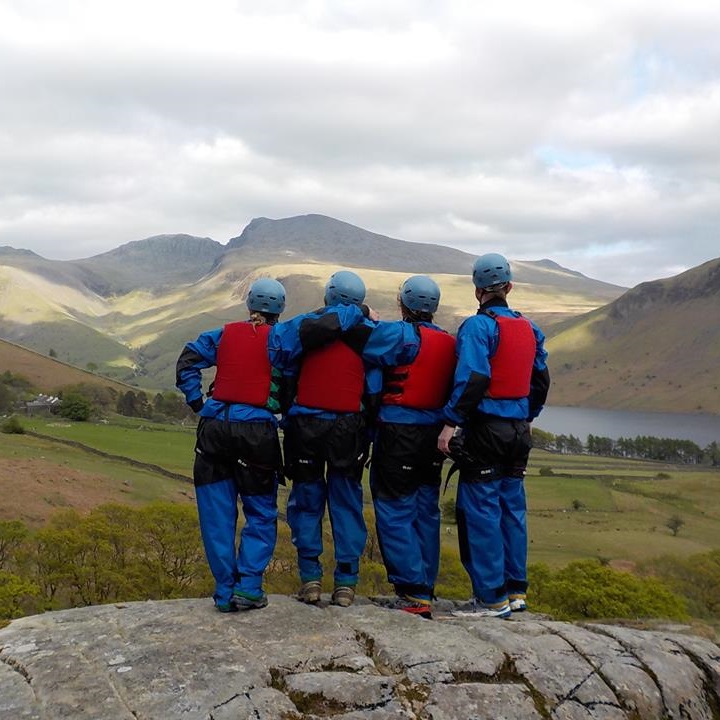 What will you try?

Climb, ghyll-scramble, sail, canoe, paddle-board, wild-swim, ride a horse, mush some huskies – the world is your oyster. Bring your own gear or sign up with a local accredited activity provider.

Check out adventure activity providers in our local area below.

Based on a stunning Fell Farm location at the foot of Black Combe, Baystone Bank Farm is a working sheep and cattle farm, home to a beautiful campsite and the world's only Heavy Horse Riding Centre, Cumbrian Heavy Horses. Our campsite was recently featured on Channel...
Read More

Based on the western coast of the Lake District in Silecroft, Murthwaite Green Beach Riding centre offers bespoke horse riding packages to experienced riders aged 11yrs+ We take out small groups of riders onto the beach for 2hrs or full days. We also offer full day...
Read More

Here at Horse and Husky, we have a range of options for you whether it be walking, dog training, or even mushing! We’re based in the Western Lake District at Bootle Station where we have access to a range of places where we do our activities all accompanied by a range...
Read More