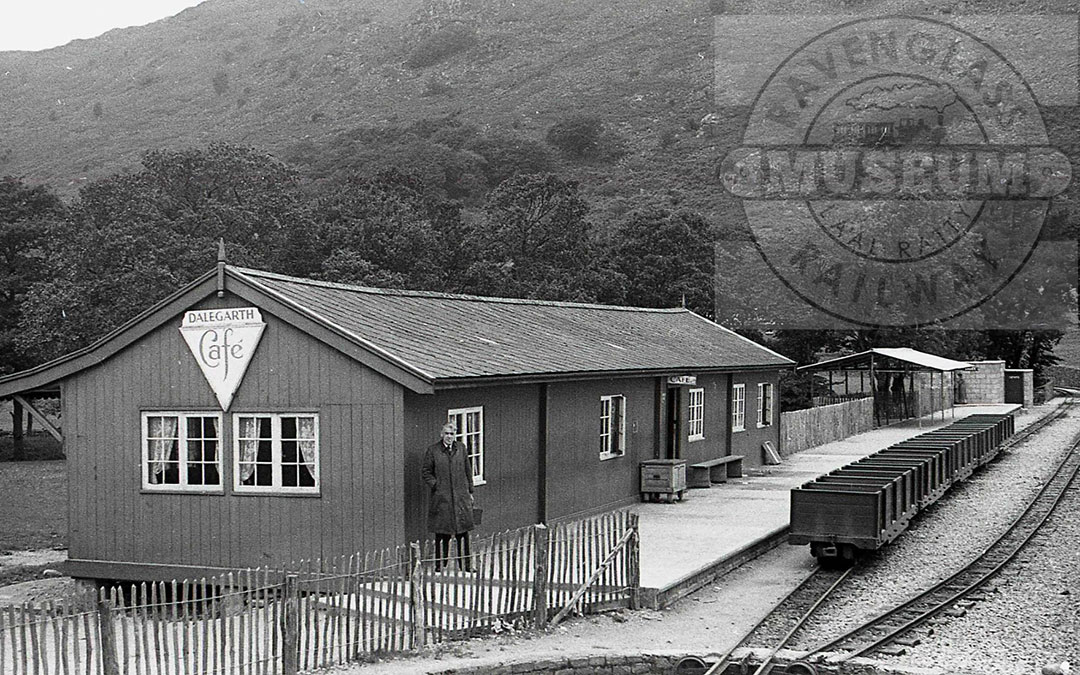 A new window into post war life at England’s first public narrow-gauge railway, the Ravenglass and Eskdale Railway, has recently been acquired by Ravenglass Railway Museum in West Cumbria.

In December 2020, a lot consisting of negatives taken by well-known railway photographer H.C. Casserley came up for auction. The museum was keen to purchase the lot, consisting of 44 negatives in total, due to the unique perspective on life at the railway these would offer.

Collections Assistant, Claire Winter-Moore said, “We are thrilled to have acquired this collection of negatives which gives us a more detailed and representative view of the railway during a decade that was to signal great change for the R&ER.”

Taken on a visit during 14th September 1950 photographer, Henry Cyril Casserley, visited the Ravenglass and Eskdale Railway at a difficult time for the company.  Both money and materials were scarce and the railway was facing an uncertain future. The photos that he took offer a window into this

turbulent part of the railway’s past and also show the task that was facing the then fledgling Preservation Society.

The museum’s Volunteer Photo Archivist, Dave Simpson said, “Being taken from the back of the train, these images will enable us to produce some interesting Then and Now features.

“One of the future projects we wish to do at the museum is to show the tremendous changes in the valley, with vegetation creeping up on the line, almost hiding it from view in places.  This will contrast to modern views of the line in very good condition”.

An added boost to the historical significance of this collection is that railway photographer, Alfred Croughton was on the same trip as H.C. Casserley. Already holding some of Croughton’s photos in its archive, the museum has been able to identify eight of his photos which complement some of the newly obtained Casserley images.

Also included in the collection are four images of the Kerr Stuart standard gauge locomotive at work, the cab of which now forms part of the museum’s permanent displays. Visitors to the R&ER today will recognise the names Murthwaite and Beckfoot as intermediate stations along this popular tourist line.  However, this little railway, affectionately known as ‘Laal Ratty’, has its origins steeped in industry.  Until 1955, standard gauge tracks straddled the narrow-gauge line as far as the Murthwaite Stone Crushing Plant. Stone, quarried from further up the valley at Beckfoot, would be loaded onto standard gauge locomotives, where it was then transported to the mainline station at Ravenglass and beyond.