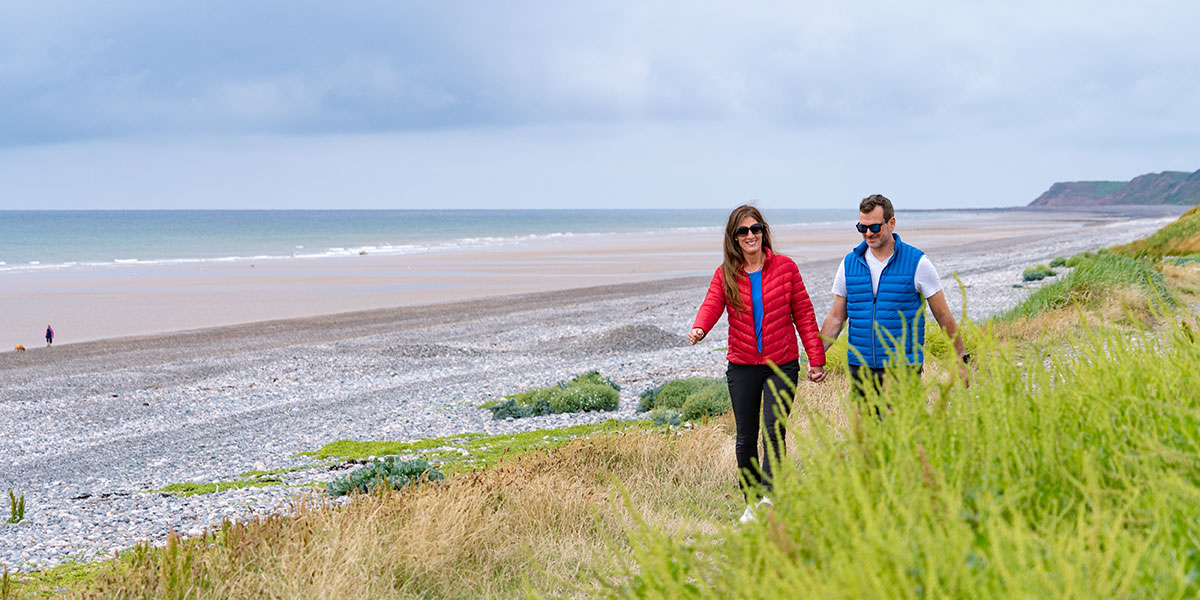 Described by The I newspaper in 2019 as “England’s most forgotten coastline”, it’s a common mistake for visitors to Cumbria to overlook more than 150 miles of stunning shores and beaches.

While lakes are more commonly associated with Cumbria than the sea, The Lake District Coast gives visitors plenty of good reasons to see the county differently, reinforcing the message that it’s not just all about the lakes and mountains.

From the town of Haverigg on the southern tip of the beautiful Copeland district up to the Solway Coast, there’s plenty to discover everywhere in between. From seaside towns like Ravenglass and St Bees, to fantastic beaches, scenic estuaries, historic harbours, marine nature reserves and imposing clifftops, a visit to The Lake District Coast will remain with you long after you leave. 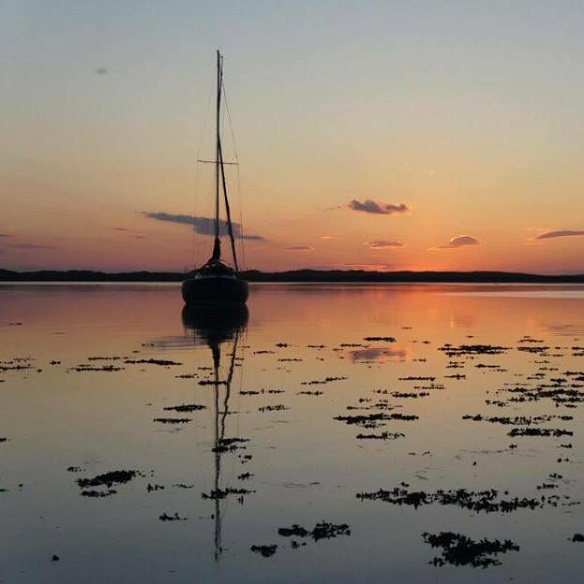 Start your Lake District Coast Experience in the southeast of our region, where the dramatic Morecambe Bay meets Cumbria’s south coast – also known as ‘The Lake District Peninsulas’.

Offering wooded estuaries, sea-washed turf and fine views over the Kent estuary, take a trip along the coast by train at sunset, passing through an official area of outstanding natural beauty at Arnside and Silverdale along the way.

Take in the famously peaceful seaside town of Grange-over-Sands with its Edwardian promenade and art deco Lido, flanked by a rail journey whisking you over no less than two estuary viaducts for an unbeatable photo opportunity. 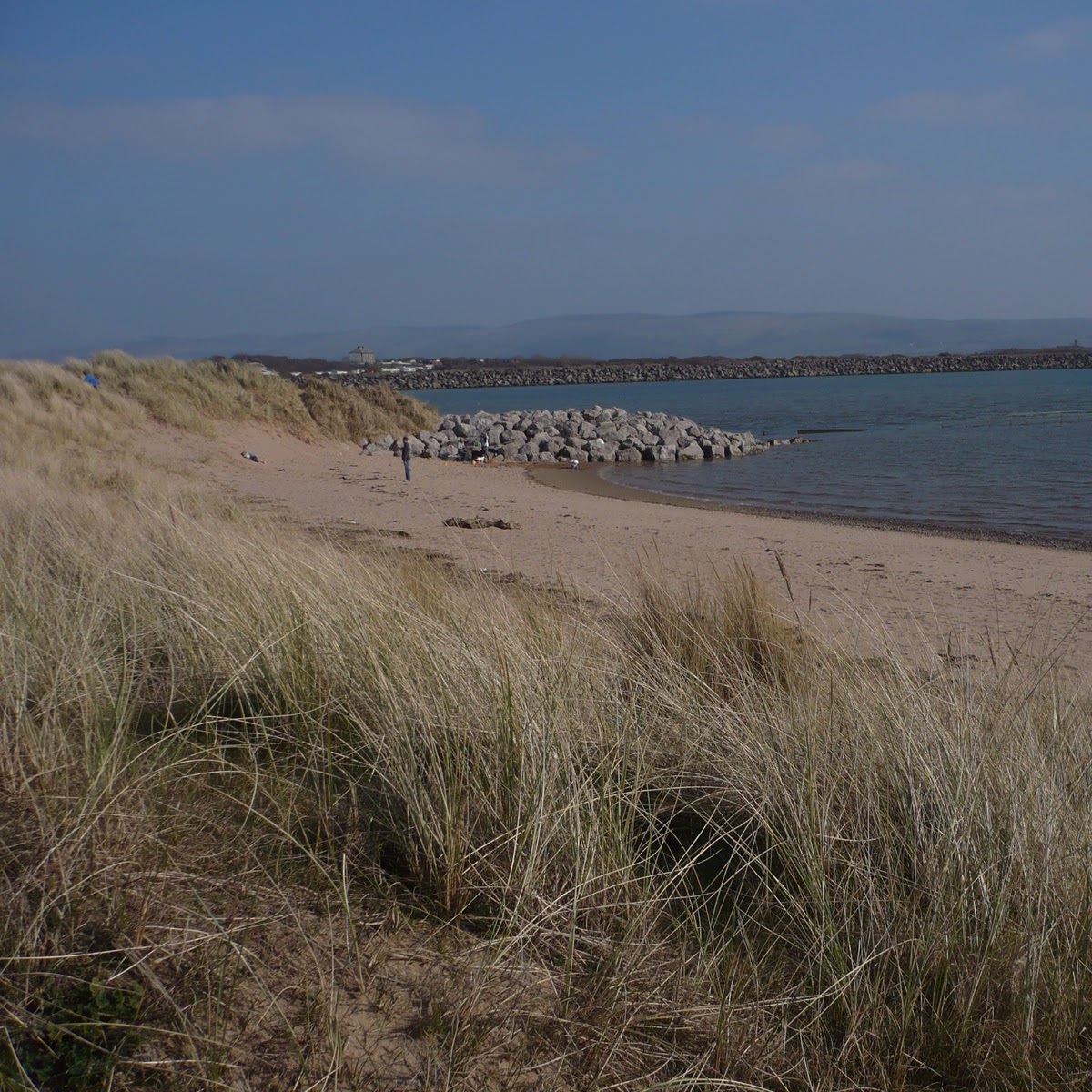 Work your way ‘around the corner’ of the South Cumbrian coast, taking-in the famous festival town of Ulverston and the shipbuilding town of Barrow, before heading north along the Lake District Coast.

The birthplace of comic actor Stan Laurel and overlooked by the famous Sir John Barrow monument at the top of Hoad Hill, the cobbled streets of Ulverston are just a short stroll from the railway station. The town also acts as a gateway to the Furness peninsula, which stretches out towards the Isle of Man, isolated by the Irish Sea on three sides.

At the peninsula’s tip, explore Piel Island – a vehicle-free zone, complete with its very own ruined castle and very own king, who will happily serve you a beer after an exciting crossing by modest “ferry”. Boasting two nature reserves, Walney Island is re-establishing itself as a destination for bird-watchers and those seeking some peace and tranquility, while Sandscale Haws nature reserve and the Roanhead sand dunes lie quietly on the peninsula’s north western side. 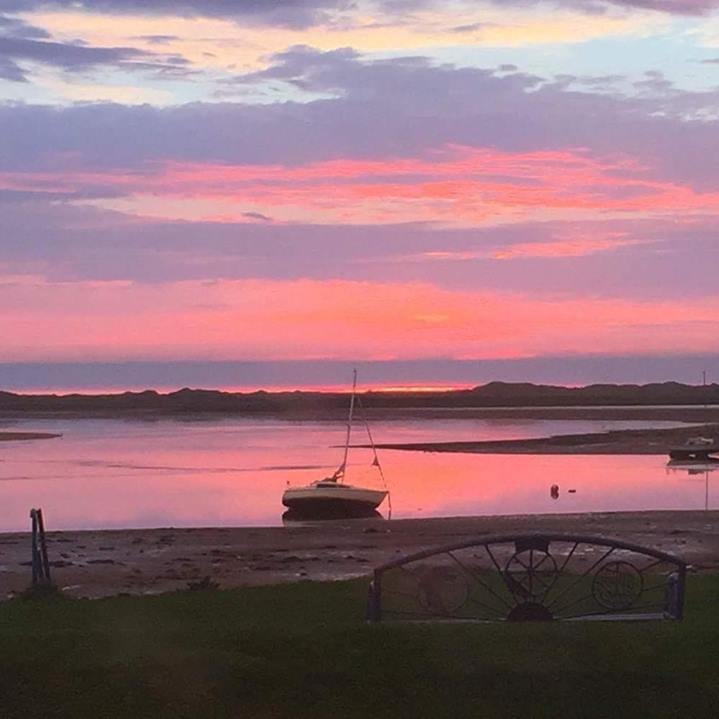 From Furness, head up to the Lake District coastal town of Ravenglass, proceeding past Silecroft’s sandy beaches before stepping over the Esk estuary at Muncaster and up to the heritage site of St Bees Head, where daunting cliffs await the intrepid explorer. In short, this is where two World Heritage Sites collide.

Now a quiet and pretty seaside village, Ravenglass’ history paints a different picture. Once a strategic Roman port, the town supplied the occupying forces along the Empire’s northern frontier. Look closely and you can find some of Britain’s tallest remaining Roman structures here.

Also home to the Ravenglass & Eskdale Railway, fans of sustainable travel can take a 45 minute train ride to the foot of England’s highest mountain, Scafell Pike. The famous Muncaster Castle is here too, which to the best of our knowledge is the only castle in the UK which still employs a full time Jester…

With fine beaches as far as the eye can see, this stretch of The Lake District Coast also boasts a special site of scientific interest: The dune reserves at Drigg, as well as the impressive red sandstone cliffs of St Bees. 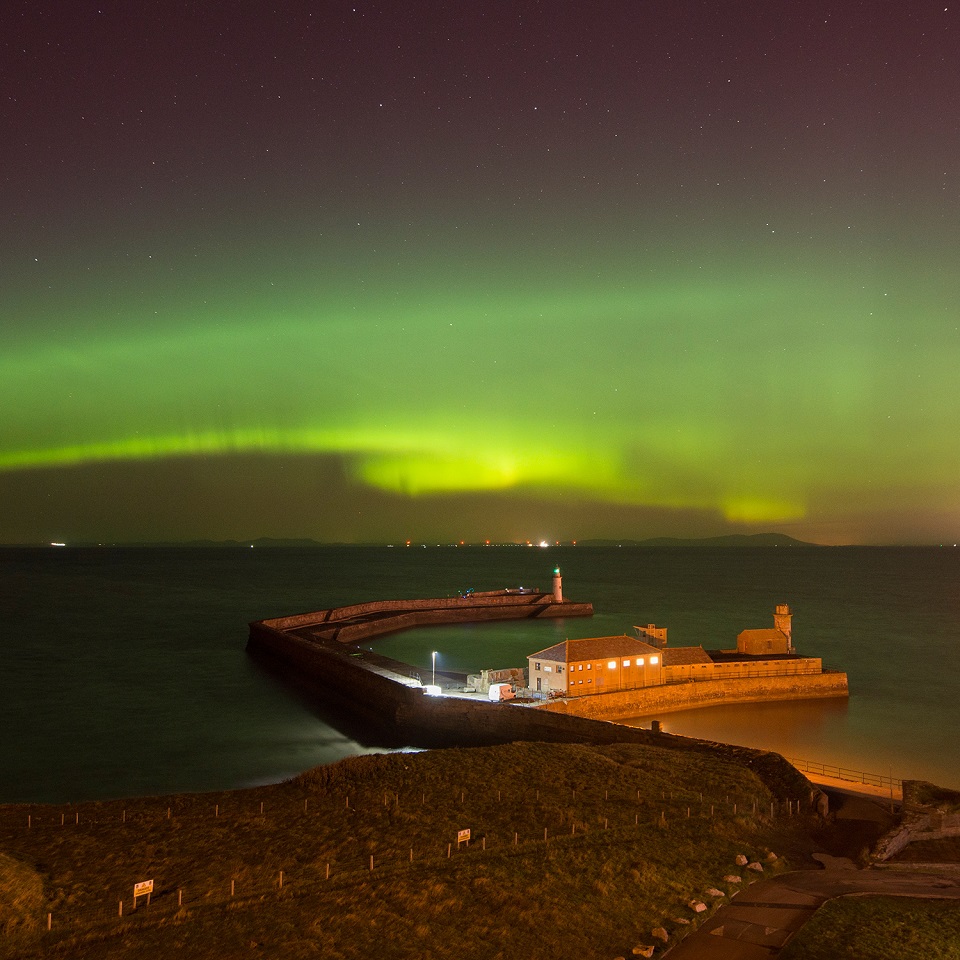 You’ve seen the beauty of both the land and seascapes of the Lake District Coast; and now it’s time to get a taste of Cumbrian life, thanks to insights offered in quick succession by the towns of Whitehaven, Workington and Maryport, before reaching the beautiful Solway estuary.

North of St Bees sees a change in emphasis, with the Georgian port and modern marina town of Whitehaven, the former industrial waterfront of Workington and the ancient port of Maryport, dotted along the coast, one after the other.

From here, the coast reverts to wilder loneliness with the working port and holiday destination of Silloth guiding the traveller into the Solway Estuary, from where views across to the Southern Uplands of Scotland can be enjoyed. Turning inland, the Hadrian’s Wall World Heritage Site stretches eastwards towards the Pennines, bringing our journey along the Lake District Coast to a memorable end.

Work to Begin on New Beach Café Work on an impressive new beach café at Silecroft will soon begin. Copeland Borough Council has appointed Roland Hill Ltd to carry out the work, and building will begin on February 13. It is hoped the new café and toilets will be ready...
Read More

Cumbria Tourism has been working with the county’s six local authorities to give the CCR 200 more of its own distinct identity and longevity – much like Scotland’s ‘South West Coastal 300’ or for walkers, the famous Coast to Coast walk. Part of this activity has...
Read More

Visiting the Lake District, Cumbria soon? Then discover the amazing heritage it has to offer with the help of this blog. Discover 14 heritage sites across the West Coast of Cumbria on your next visit. 1. Millom Tin Chapel, Mainsgate Road – A late-19th century chapel...
Read More

A new accessible cycle route along Cumbria’s stunning Solway Coast was officially opened on Thursday, 17th June 2021. The ‘Solway Coaster’ is a 14.1km route between Allonby and Silloth and has been created to join onto the already successful route from Maryport to...
Read More

Undeterred by pandemic restrictions, a new long-distance virtual running challenge is taking place throughout May, to help people across the UK explore the Lake District’s ‘hidden’ coastline and reconnect with coastal landscapes. ‘Run the Edge’ gives participants the...
Read More

Ravenglass in the Western Lake District is home to some new quirky ‘railway holiday’ accommodation, following the remarkable transformation of two near derelict Pullman Camping Coaches dating back more than a century. Originally built in 1917 as part of a World War...
Read More

Exciting Debut International Photography Festival explores and celebrates the Cumbrian West Coast. With the first ever Festival having to be postponed in March 2020, just days before the first Coronavirus lockdown, there is now a two-part relaunch, with even more...
Read More

Heritage Open Days 2022 In Millom - 9th - 18th September Volunteers in Millom have come together to organise a series of events to celebrate the history and culture of the town as part of the national Heritage Open Days Festival. What's On: Friday 9th to Sunday 11th...
Read More

An exciting year ahead is in prospect for anyone lucky enough to be heading for the Western Lake District and its beautiful coastline. There are new art installations, attractions and a packed programme of outdoor events on the horizon. So, what better time than now...
Read More

Visiting the Lake District, Cumbria soon? Then discover the amazing heritage it has to offer with the help of this blog. Discover 14 heritage sites across the West Coast of Cumbria on your next visit. 1. Millom Tin Chapel, Mainsgate Road – A late-19th century chapel...
Read More

2021 is Cumbria's Year of the Coast. In late summer of 2020 Cornwall based photographer Sam Scales spent 9 days travelling through Copeland as part of a shoot to capture the beauty of the Lake District Coast. His body of photographs, which were commissioned as part of...
Read More

The late Josefina de Vasconcellos MBE is responsible for no fewer than 14 stunning stone carvings which can be found across Cumbria, including along the Lake District Coast. Born in 1904, Josefina was the daughter of a wealthy Brazilian diplomat and quickly honed her...
Read More

Taking a little more effort to reach – but well-worth that extra effort upon arrival, Eskdale and Wasdale in the western Lake District is a great choice for those visitors who prefer a far-flung experience with more rugged beauty and less ice-cream. Famous for being...
Read More
See all posts