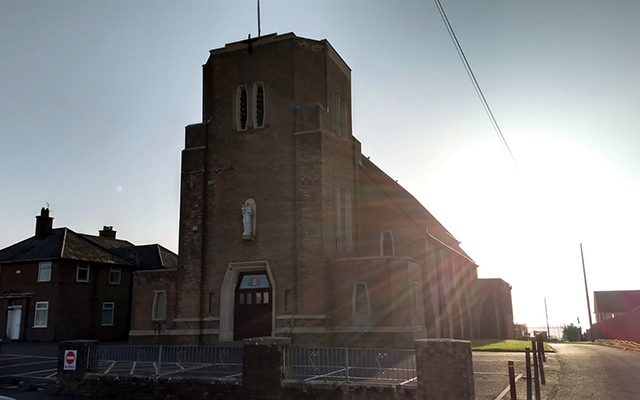 Visiting the Lake District, Cumbria soon? Then discover the amazing heritage it has to offer with the help of this blog. Discover 14 heritage sites across the West Coast of Cumbria on your next visit. 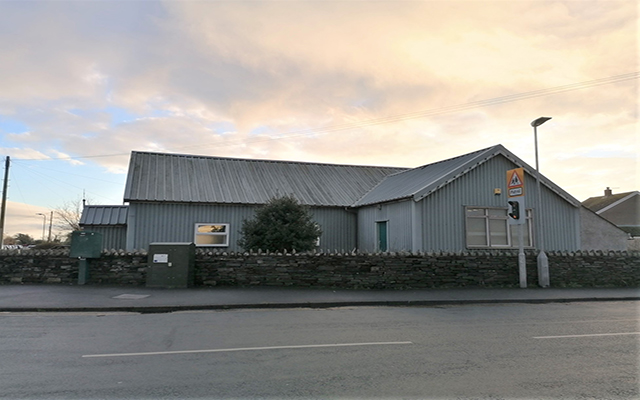 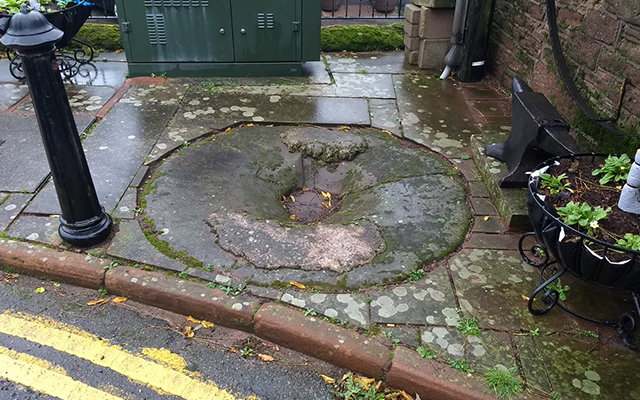 3. Bridge over River Ehen, Egremont – Dating from 1822, this bridge replaced one from 1565 that had been rebuilt in 1683. It was built fifty yards upstream from the site of the former bridge. 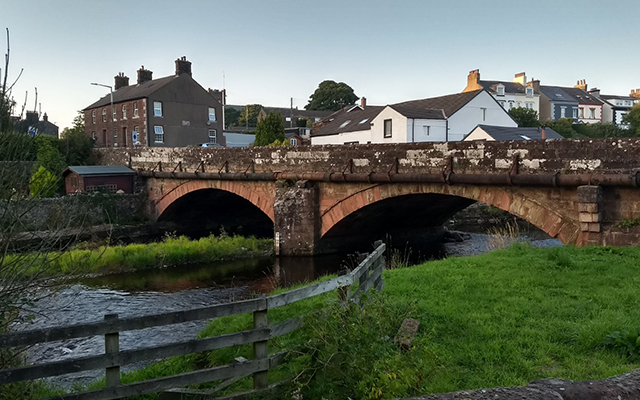 4. St Peter’s Church, Kells – This handsome building dates from 1939, and was built following the creation of the Parish of Kells in 1935 to serve the expanding population. 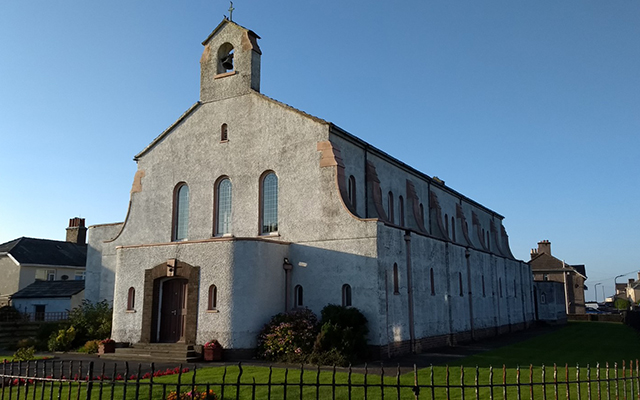 5. Egremont Market Hall – This attractive red sandstone building was originally built in the late 19th century alongside the now grade II listed Town Hall. It was skilfully extended in the 1950s. 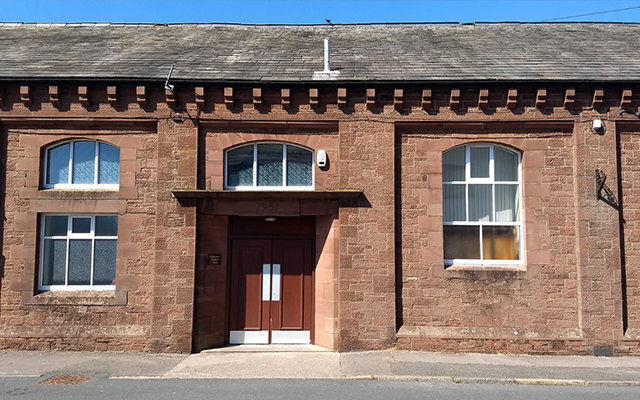 6. Cleator Moor Former Conservative Association – This ornamented red sandstone building was constructed in 1883 to designs by well-known local architect Thomas Lewis Banks, who also designed the bathhouse, Market Hall and Methodist Church in Whitehaven, and the Church of St Mary and St Michael in Egremont. 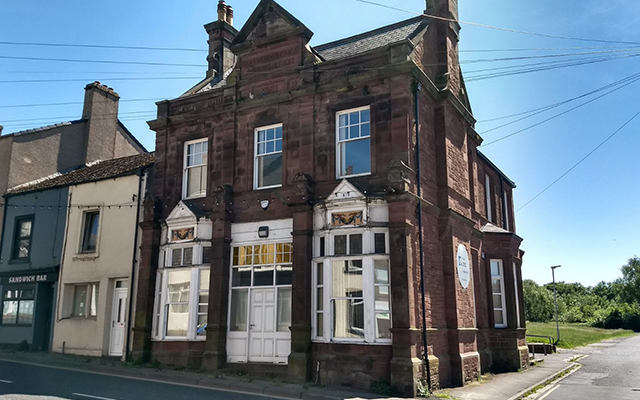 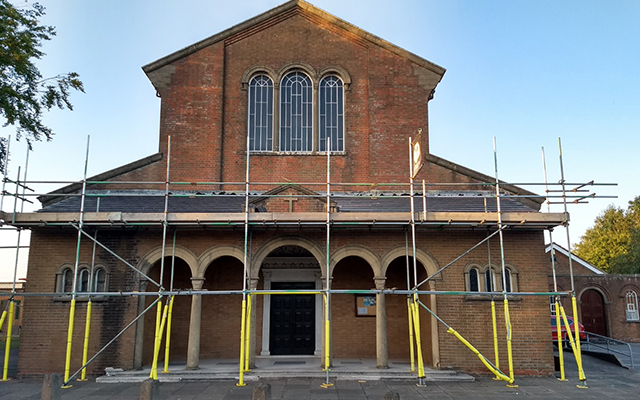 8. Hensingham Old Churchyard Graves – These graves were originally associated with a church of 1790 that stood here until the early 20th century when, in poor condition, it was demolished and replaced with the new Church of St John in 1913. 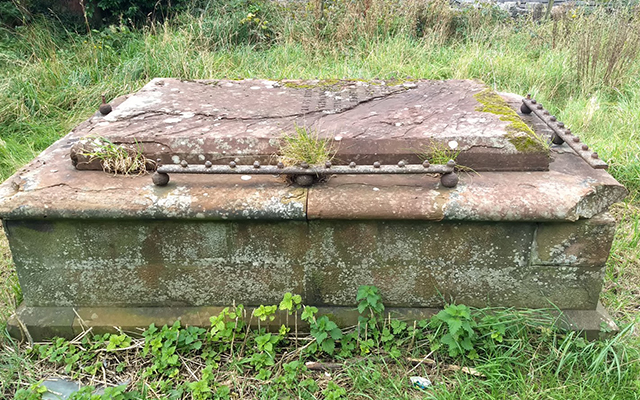 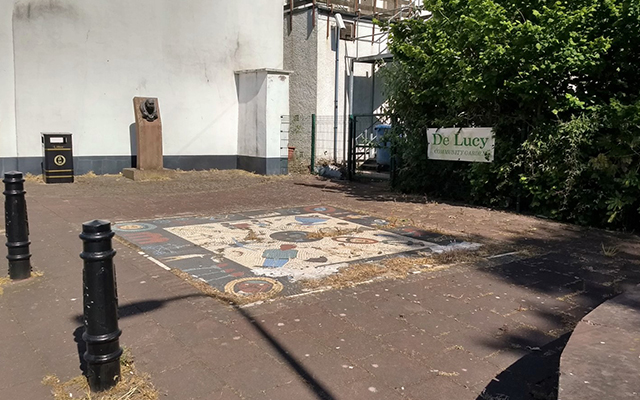 10. Cleator Moor Methodist Church – This late-19th century Wesleyan Methodist Church is gothically styled in red sandstone. To the rear is a Sunday School in the International Style, with some fine brickwork. 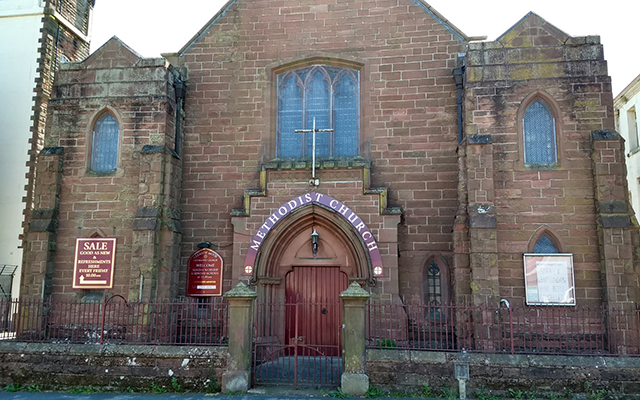 11. Millom Station Footbridge – An example of local ironwork, this bridge opened in 1902 to connect the platforms of the station. It was hit by a train shortly after opening, but soon put back to its former glory. 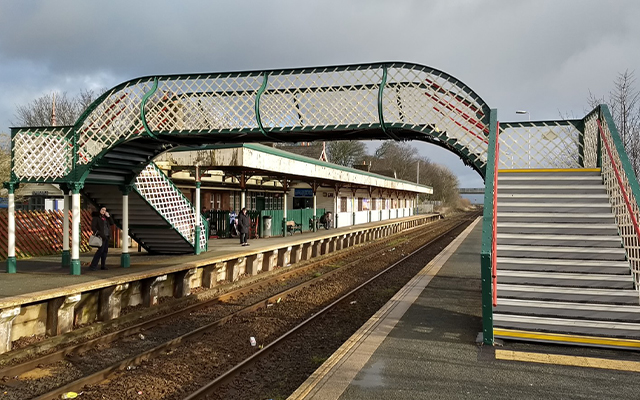 12. St Mary’s Church, Kells – A grand building of 1961, opened to cater to the expanding needs of the local area.

13. Remains of Egremont Market Cross – This ancient cross used to stand in the Market Place, and had already had its head removed by the 16th century, possibly by Reformation iconoclasts. Between 1683 and 1922, the shaft was used as a sundial, after which it made its way to the grounds of Egremont Castle when the Cenotaph was installed in the Market Place. 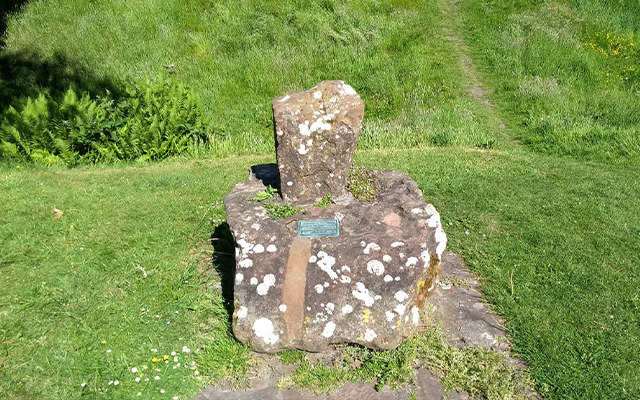 14. St Bees Cobbled Snickets – St Bees still contains a number of little cobbled snickets – lanes that run down the sides of buildings. Old St Bees was not designed for modern vehicles, and these lanes are a testament to its former agricultural character. 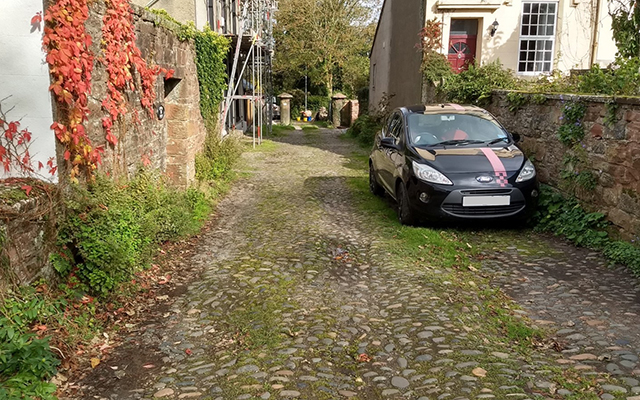